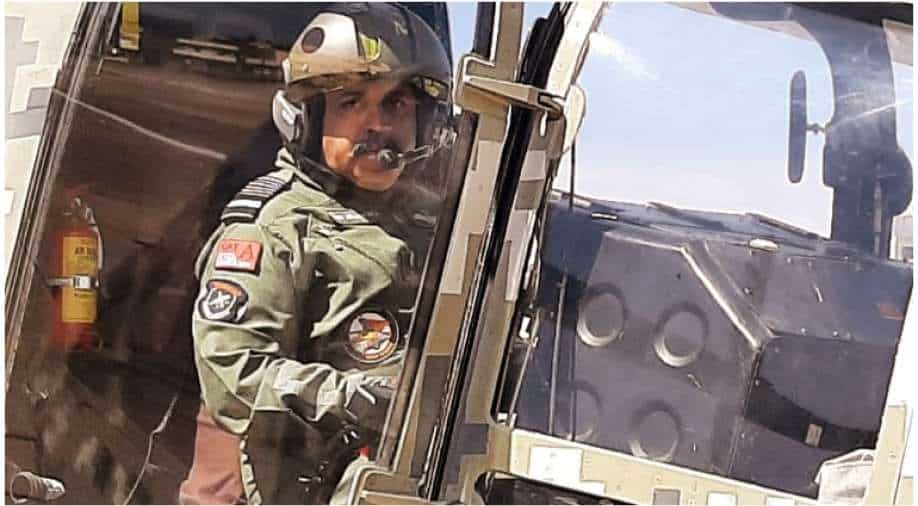 The Air Chief Marshal was airborne for an hour during his maiden flight sortie as a co-pilot, dressed in an olive green suit

"Bhadauria flew the twin-seater LCH for the first time, taking off at 11:45am from our airport in the city`s eastern suburb, with our deputy chief test pilot Wing Commander (Retd) S.P. John," a Hindustan Aeronautics Ltd (HAL) official told IANS here.

The Air Chief was airborne for an hour during his maiden flight sortie as a co-pilot, dressed in an olive green suit.

"It was a very good sortie. I was able to look at the important flying characteristics and status of sensors installed," said Bhadauria in a statement later.

Noting that the LCH was a potent platform due to excellent design and development efforts and well-supported flight test team, the Air Chief said the IAF was looking forward to its induction soon.

"I am sure HAL will give required focus on its production at a fast pace," Bhadauria said.

HAL Chairman R. Madhavan thanked the Air Chief and said the aerospace major would gear up to roll out the LCH for meeting the IAF needs.

Designed and developed by the city-based state-run defence behemoth (HAL), LCH is the world`s multi-role lightest attack helicopter, with a highest flight ceiling.

"The LCH has been certified by the relevant agency for induction into the IAF and the Indian Army soon," said the official.

The Defence Acquisition Council (DAC) had approved the proposal for the initial batch of 15 LCHs.

The IAF issued the Request for Proposal (RFP) for 15 limited series production of the helicopter, including 5 for the Army in 2017.

Bhadauria, who took over as the Indian Air Force (IAF) in September 2019, also flew the HAL-made Light Combat Aircraft (LCA) Tejas on May 27, 2020 when it was inducted into the IAF`s 18 Squadron (Flying Bullets) at the Sulur air base near Coimbatore in the neigbhouring Tamil Nadu state.

The Air Chief was in the city to unveil the 59th annual conference of the Indian Society of Aerospace Medicine near the HAL airport.