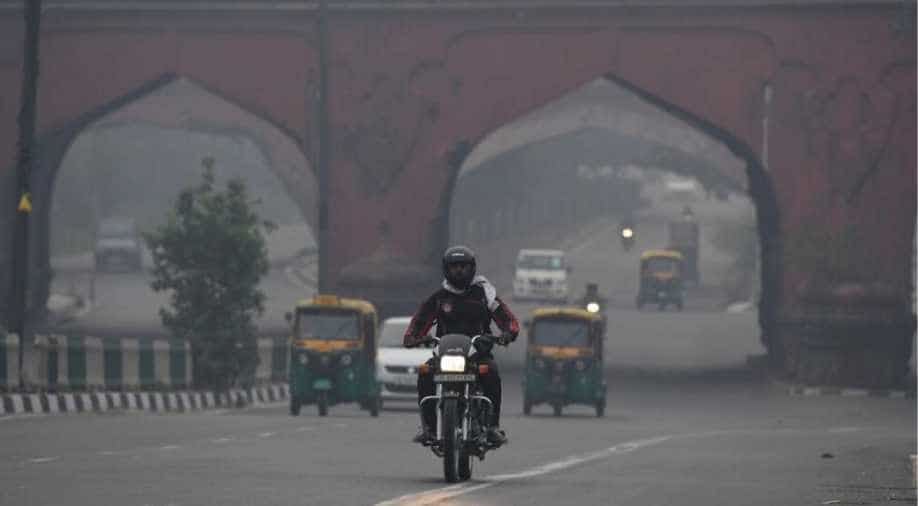 Persons having occupations of prolonged exposure should take extra precautions.

The Directorate General of Health Service (DGHS) on Sunday released health advisory to the public for protection from air pollution, which has reached to severe level in Delhi and may result in "morbidity" among the exposed people.

"The air pollution harms and may cause respiratory illness in healthy people on prolonged exposure and even pronounced respiratory or other serious illnesses in the 'vulnerable population' even on short exposure," a statement issued by the DGHS.

The following do's and don'ts are as followed

Continue use of clean smokeless fuel gas or electricity for cooking and heating purpose.

Don't open doors and windows during the mornings and late evenings