Harley-Davidson has to pay tremendous tariffs in India, says Trump 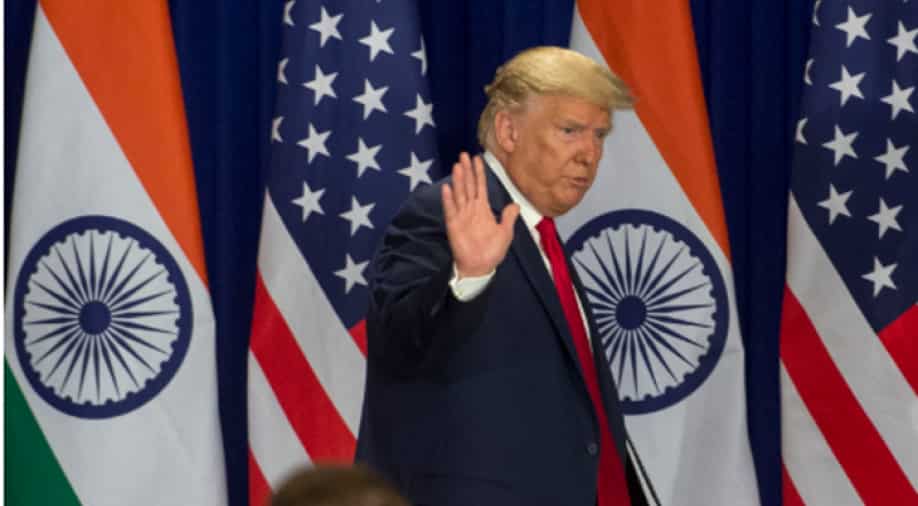 While closing his maiden visit to India, Trump said that India was dealing unfairly with the US over tariffs

US President Donald Trump has remained consistent in his demand to get India to rationalise tariffs on US imports.

Also Read: 5G wireless network should not be conduit of suppression, says Trump

While closing his maiden visit to India, Trump said that India was dealing unfairly with the US over tariffs.

Trade remained paramount on the mind of the US president at the last leg of his two-day India visit.

India charges high tariffs on US imports and it remained a major concern on President's Trump'S mind as he addressed the media.

"Well with India, I think the highest again, I said it before but the highest tariff when you deal with India," he said, adding, "Harley-Davidson has to pay tremendous tariffs when they said motorcycles in here when India sends motorcycles into the US is virtually no tariff for the most part. There is absolutely no tariff. So I just said that's unfair and we're working it out."

Also Read: Anything I can do to mediate, have great relations with Modi, Imran Khan: Trump on Kashmir

India has a trade surplus with the US. It stood at roughly $17 billion in 2018-19. Trade between the two countries was valued at $68 billion.