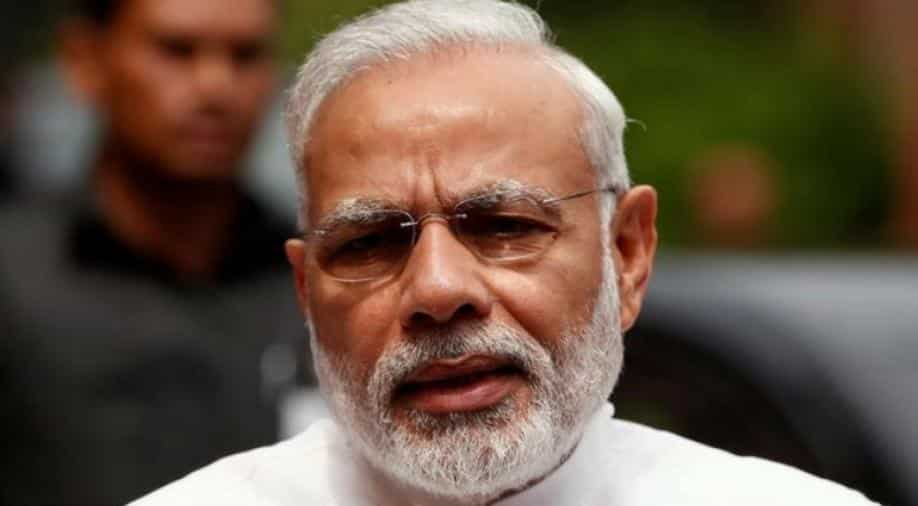 Sixty-nine Muslims were killed in the Gulberg massacre which took place during the 2002 Gujarat riots. Modi was chief minister of the state at the time.

The Supreme Court will on Monday, November 19 hear Zakia Jafri's plea challenging the clean chit given to Prime Minister Narendra Modi, other top politicians, and bureaucrats in the Gulberg massacre case.

Sixty-nine Muslims, including Congress MP Ehsan Jafri, had been killed in the Gulberg massacre during the 2002 Gujarat riots. Jafri had been dragged out of his Gulberg Society home and hacked to death. Jafri's frantic calls to politicians and senior policemen had gone unanswered.

Zakia Jafri, 80, is his widow. Her plea to the Supreme Court alleges a "larger conspiracy".

Supreme Court to hear on 19th November a plea by filed by Zakia Jafri, widow of former Congress MP Ehsan Jafri, challenging clean chit given by the Special Investigation Team (SIT) to PM Narendra Modi, other top politicians and bureaucrats in the 2002 Gujarat riots.

The Gujarat High Cout had last year rejected Jafri's plea telling her to approach higher forums for further investigation into the massacre.

The clean chit to Prime Minister Narendra Modi — he was then chief minister of Gujarat — had been given by a Supreme Court-monitored SIT or special investigation team.

The SIT report concluded that Gujarat chief minister Modi did everything he could to stop the riots.