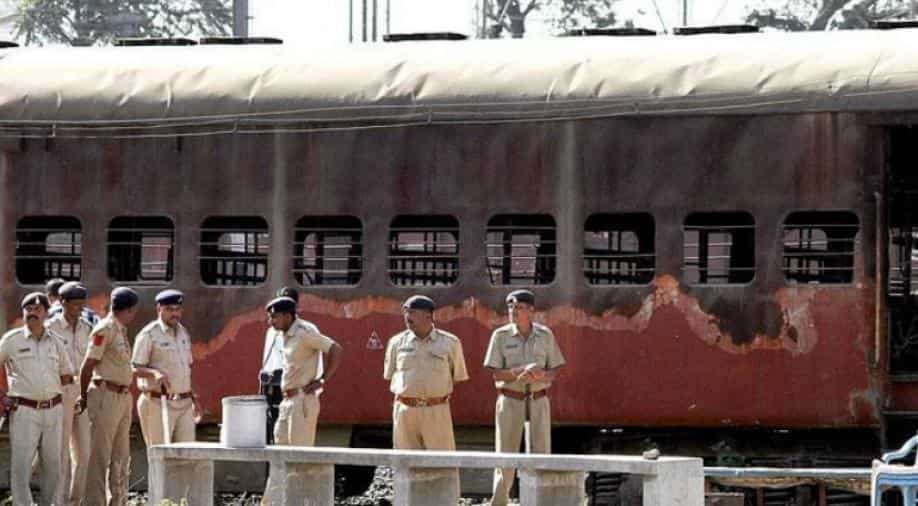 Lieutenant General Zameer Uddin Shah (Retired) on Saturday said that the transport was delayed to the army for over 24 hours during the 2002 Gujarat riots, even though they had made a request to the then Gujarat chief minister Narendra Modi.

Speaking to the reporters following the launch of his book titled 'The Sarkari Mussalman', which was unveiled here by former vice president Hamid Ansari, Lt General Shah said that what he has written in his book is 'gospel truth', which is mentioned on 'war diaries' of the Indian Army.

"I was not aware of the SIT report until a few days ago when this was pointed out to me. Let me say again, it is a blatant lie. I have told the truth," he added.

As per Lt General Shah, who led the army in the riots, said that around 3,000 troops landed at the Ahmedabad airfield by 7 am on March 1, but they had to wait for more than 24 hours to receive transport to move to the areas where the riots were taking place.

Some portions of Lt General Shah's book relating to the 2002 Gujarat riots has created controversy.

However, the SIT report on the same clearly stated that there was no delay in requisition and deployment of the Army.