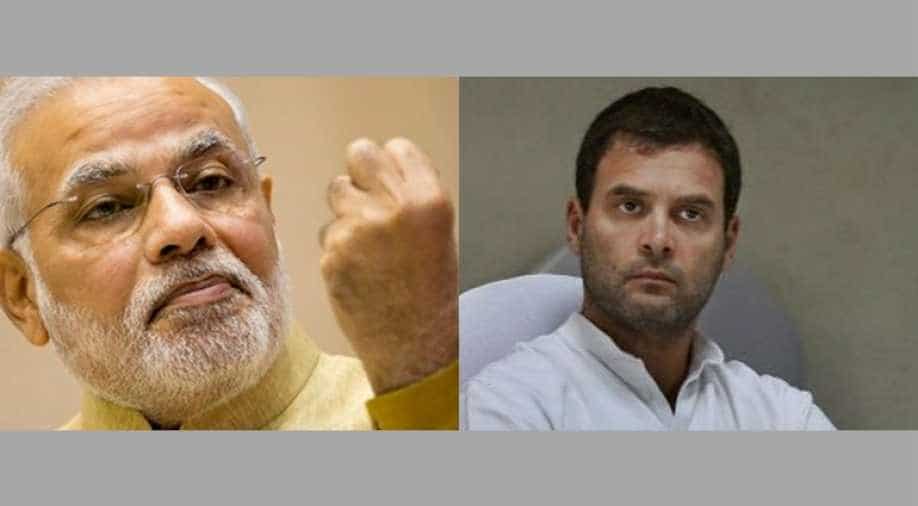 Counting of votes in Gujarat & Himachal will take place shortly today with the Congress and BJP in a head-to-head battle in both states.

It will be a big test for newly-crowned president Congress, Rahul Gandhi as he had campaigned strenuously in the last two months to get the Congress party out of its slumber, especially in Gujarat while take the ruling BJP head-on.

Although the exit polls have said BJP will win easily, with the Congress a distant second, as the counting of votes begins around 8am(local time), the picture will be much clearer.

The counting of votes in Gujarat will take place across 33 districts as the nation awaits the Gujarat verdict.

Experts feel the Himachal and Gujarat poll results will also be a ''litmus test'' for PM Narendra Modi's economic policy post-GST and demonisation.

The PM had campaigned extensively in the last two phases in Gujarat, ending his campaign finally in the second phase on a seaplane which grabbed the attention of the nation.

However, the BJP might not have it all easy this time with the Congress and Hardik Patel-led PAAP keen to cut into the BJP voteshare.

This is the first time since 2002 that the BJP is contesting without Modi as the chief minister of the state.