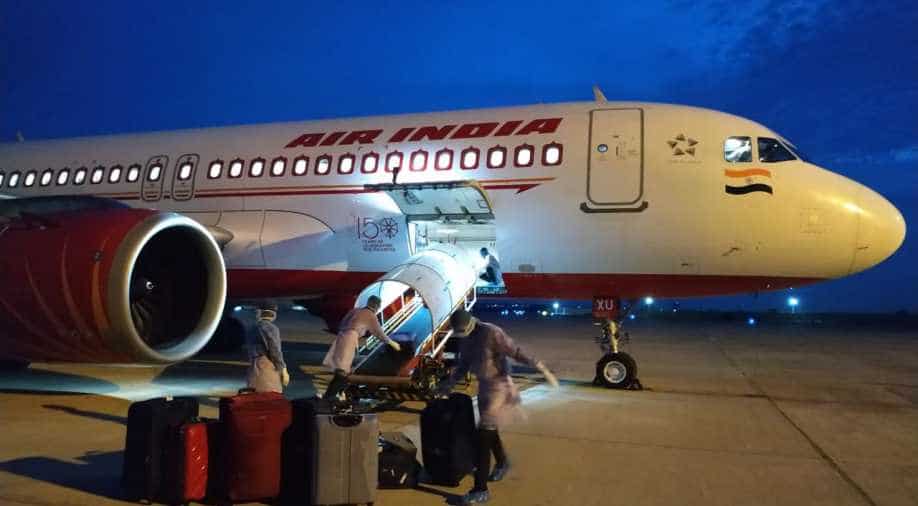 The embassy of Doha said on Tuesday that the Indian government has decided to operate two special flights to India in the wake of the coronavirus affecting the country.

The civil aviation ministry said that 64 flights will be operated in the first week of operation to bring stranded Indians from different countries from May 7 to May 13.

On Tuesday, West Bengal police said that 1,188 persons had reached Dankuni railway station from Rajasthan and being sent to their homes after health check-up. Sixty-four buses and 42 small vehicles have been placed for this purpose.

As the virus continued to spread in the country, Pimpri Chinchwad health department in Maharashtra reported eight more coronavirus cases including those of two infants.