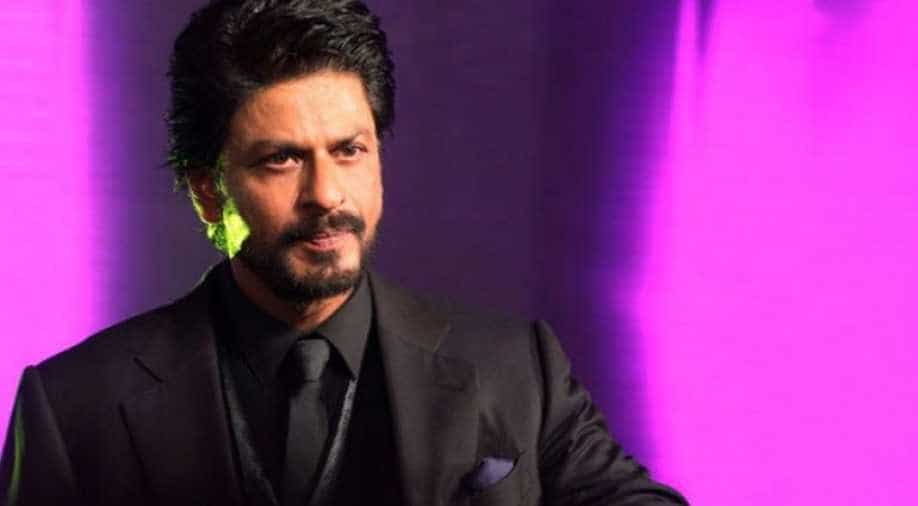 'I truly believe that Gandhiji needs to be re-loaded. Gandhiji 2.0 is what we need because the world is changing,' the actor said.

Actor Shah Rukh Khan on Saturday said that there is a need to reintroduce Mahatma Gandhi to India and the world in the face of changing global scenario.

"We all know that we should be clean. But you (Narendra Modi) re-introduced it with Swacchta Abhiyaan. We all came to know about it. There was more awareness. The idea was good," he said with the Prime Minister by his side during an interaction with the celebrities from the creative and entertainment industry to mark the 150th birth anniversary of Mahatma Gandhi.

"So I truly believe that Gandhiji needs to be re-loaded. Gandhiji 2.0 is what we need because the world is changing. You have digitalised everything. Payment gateways have been opened," the actor added.

Khan further said, "How do we all come forward and try and entice our youth of this country to understand the same simple things that our parents taught us."

During his address, Modi congratulated the people from the "world of films and television" for their work in popularising Gandhi's ideals.

October 2 marked the 150th birth anniversary of Mahatma Gandhi, who was born in 1869 in Porbandar in Gujarat.