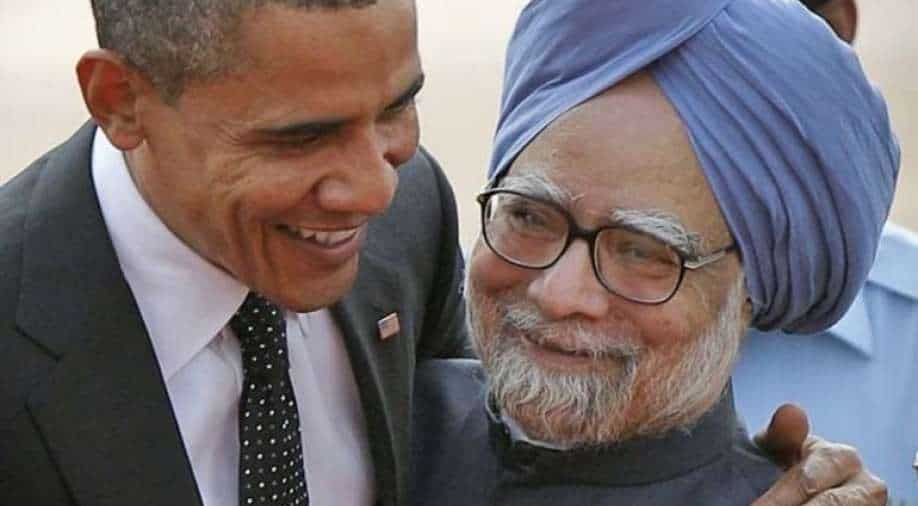 Obama compared Singh with former US Secretary of Defence Bob Gates, saying both coming across as "having a kind of impassive integrity".

The former president also wrote about Sonia's beauty, saying "we are told of the handsomeness of men like Charlie Crist and Rahm Emanuel, but not the beauty of women, except for one or two instances, as in the case of Sonia Gandhi."

While describing Rahul Gandhi, Obama called him a "student" who "was eager to impress the teacher" but lacked "either the aptitude or the aptitude to master the subject".

Rahul has "a nervous, unformed quality about him, as if he were a student who’d done the coursework and was eager to impress the teacher but deep down lacked either the aptitude or the passion to master the subject," writes Obama.

Obama also wrote on the recent US President-elect Joe Biden, who was also the vice president during his tenure, saying: "He is a decent man who might get prickly if he thought he wasn’t given his due –– a quality that might flare up when dealing with a much younger boss".