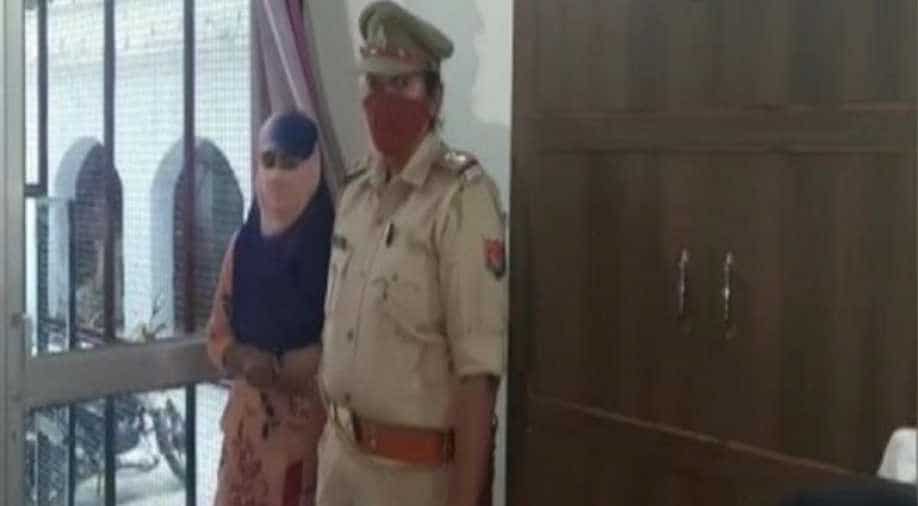 Officials said the state government got to know about this case from the media and an investigation has been initiated into the matter.

An FIR has been lodged against a teacher, Anamika Shukla, who had allegedly withdrawn over Rs 1 crore in salary for over a year from 25 different schools.Shukla was allegedly working as a teacher in 25 schools for 13 months and was withdrawing salary from all of these.

"Basic Education Officer has given a written complaint against the teacher Anamika Shukla. The complaint reads that she had landed the jobs through forged documents. FIR has been registered and further action will be taken," said Atul Sharma, SP (rural) while speaking to ANI.

Also read: 'Nothing confirmed so far': Yogi government on UP teacher earning Rs 1 crore by simultaneously working in 25 schools

Anjali Agarwal, Basic Siksha Adhikari (BSA), Kasganj also commented on the same and said, "A notice was sent to the teacher after we found that documents of Anamika Shukla are listed for multiple postings, following which she came to our office to submit her resignation. She has been handed over to the police."

Satish Dwivedi, Uttar Pradesh Education Minister told ANI that the government got to know about this case from the media and an investigation has been initiated into the matter.

"We got info through media that a teacher has been posted at 25 places. It has been found that there have been postings at Baghpat, Aligarh, Amethi, Saharanpur, and Ambedkar Nagar using records of Anamika Shukla. An investigation is underway," said Satish Dwivedi, Uttar Pradesh Education Minister.