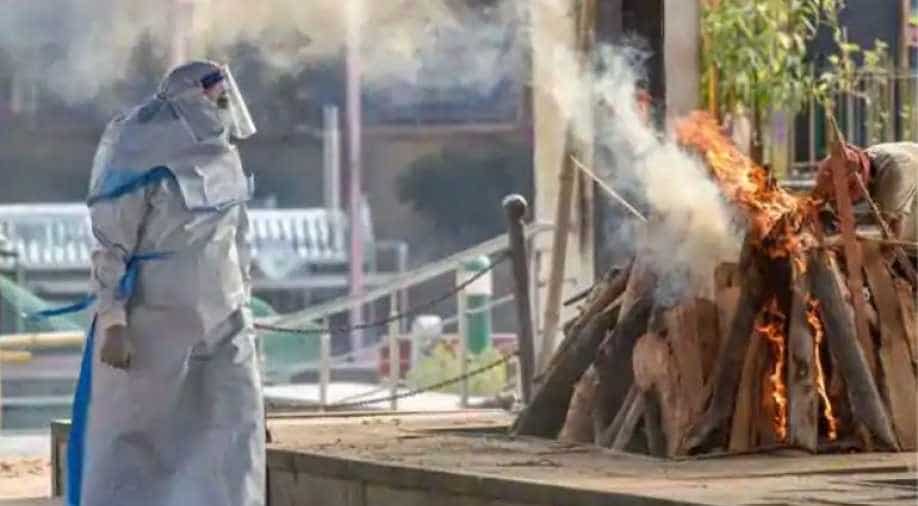 To keep up with this rising figure, the Delhi government is using every available possible space as a COVID centre.

As the number of coronavirus cases are on a rise in India, the condition in national capital Delhi has been getting worse with every passing day.

According to five-member committee formed by the Delhi government, Delhi is likely to see at least one lakh COVID-19 cases by end of this month.

The Delhi government has increased the testing. Delhi's Deputy Chief Minister, Manish Sisodia, said rapid antigen testing was conducted at 193 centres on Thursday. A total of 7,040 people were tested, of which 456 tested positive. People who live in containment zones are being tested in the initial stage.

To keep up with this rising figure, the Delhi government is using every available possible space as a COVID centre, and arranging more beds and ventilators, to make sure that all patients get proper care.

On Thursday, Railway Board Chairman Vinod Kumar Yadav visited Anand Vihar terminal where around 300 COVID care isolation coaches have been set up. 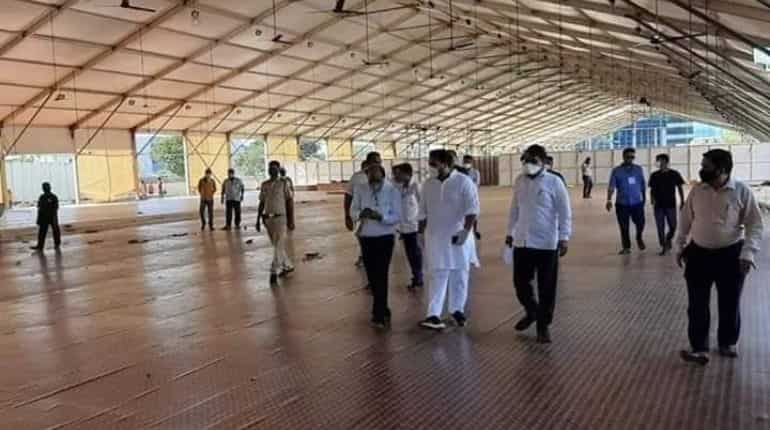 While informing about such new centre inspection, members of the ruling Aam Aadmi Party (AAP) and several others posted images on social media claiming that a 2,500-bed facility is being prepared in Delhi’s Pragati Maidan by the Delhi government.

While the tweet was also shard by official Twitter account of party's Jharkhand branch (the tweets have now been removed), a Maharashtra Congress MLA Zeeshan Siddiqui pointed out that the pictures being circulated were actually taken from his constituency where he had inaugurated a 1,000-bed isolation centre in the Bandra-Kurla complex recently.

I wonder how ready delhi is because that picture has ME walking inside our Covid-19 modular hospital at BKC,Bandra East - MUMBAI.
This was when we were setting the hospital up. I don’t remember visiting Delhi anytime in the recent past so clearly that’s not delhi. https://t.co/3ji4ZXRJF5

However,the party was quick to admit and apologize for its mistake after Siddiqui's tweet. A member of the party's social media team, Piyush Kak, responded to Siddiqui’s tweet with an apology.

Delhi's coronavirus toll right now stands at almost 47,000, out of which nearly 17,457 have recovered more than 1,900 have succumbed to the virus.