Exclusive-India will be run on the basis of its constitution, says UP CM Yogi Adityanath 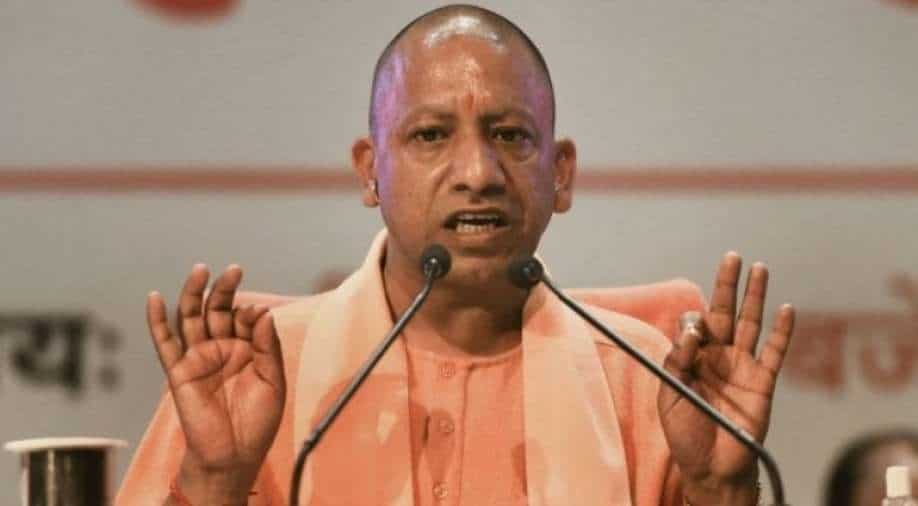 Uttar Pradesh Chief Minister Yogi Adityanath, in an exclusive interview to Zee News, said on the hijab controversy that the country would run by the constitution, not the sharia law.

The issue began in January at a government PU College where six students who attended classes wearing headscarves were asked to leave the campus.

The row spread to other educational institutions in different parts of the state, and the protests took a violent turn at some places earlier this week, prompting the government on Tuesday to declare three days holiday for the institutions.

An appeal has been filed in the Supreme Court challenging the direction of the Karnataka High Court that has asked students not to insist on wearing any cloth on campuses of educational institutions which can instigate people, till the matter is resolved.

Referring to the government college in Udupi district, Adityanath said that every institution has the right to formulate its own dress code.

He said that the face of the opposition has withered after the first phase of the Uttar Pradesh election.

Yogi said that those who were responsible for the riots, for the migration of Kairana, came out of their hiding places as soon the announcement for state elections was made.

He said that the government will work with the policy of zero tolerance for crime and criminals.

In 2017, the Bharatiya Janata Party bagged 53 of the 58 seats, while the Samajwadi Party and the Bahujan Samaj Party had got two seats each. One seat had gone to the Rashtriya Lok Dal.