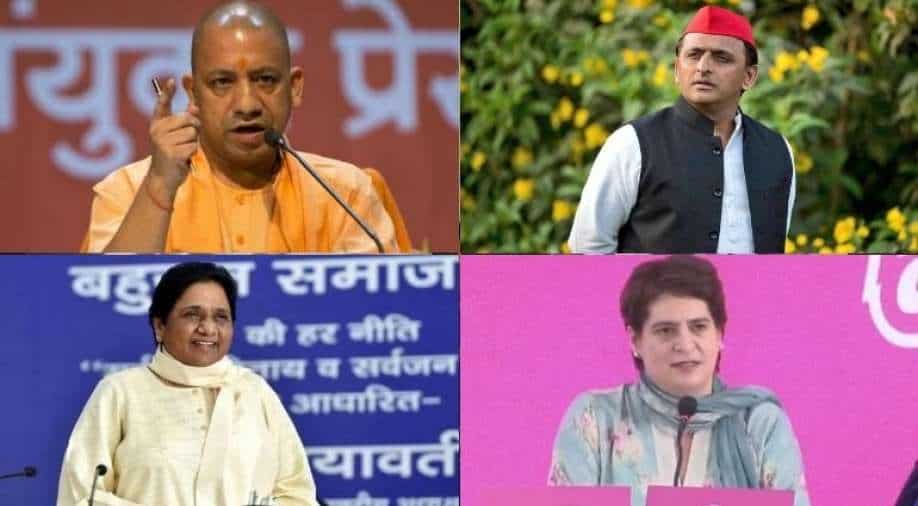 With 41 percent of the total vote share, Yogi Adityanath's government is set for a second term, compared to the Samajwadi Party's 34 percent. While the Bahujan Samaj Party (BSP) is predicted to garner 10% of the vote, Congress may only receive 6%, three percentage points less than Others.

The recent developments, such as OBC politicians transferring to the Samajwadi Party (SP) and Malayam's daughter-in-law joining the Bharatiya Janata Party (BJP), have made the Uttar Pradesh election all the more fascinating and nail-biting.

According to one of the most recent and largest opinion polls, Yogi Adityanath's BJP is expected to win a second term in office.

This is also the largest opinion poll done in India's history in terms of sample size.

The 'Janta Ka Mood,' which is being described as the world's largest opinion survey, has received over 1.2 million replies from people across the five states.

According to the results of the opinion poll, the ruling Bharatiya Janata Party (BJP) may form the government in Uttar Pradesh for the second time.

How many seats do you think the Bharatiya Janata Party (BJP) and Samajwadi Party (SP) will win in total?

Others may only be able to get 2-6 seats.