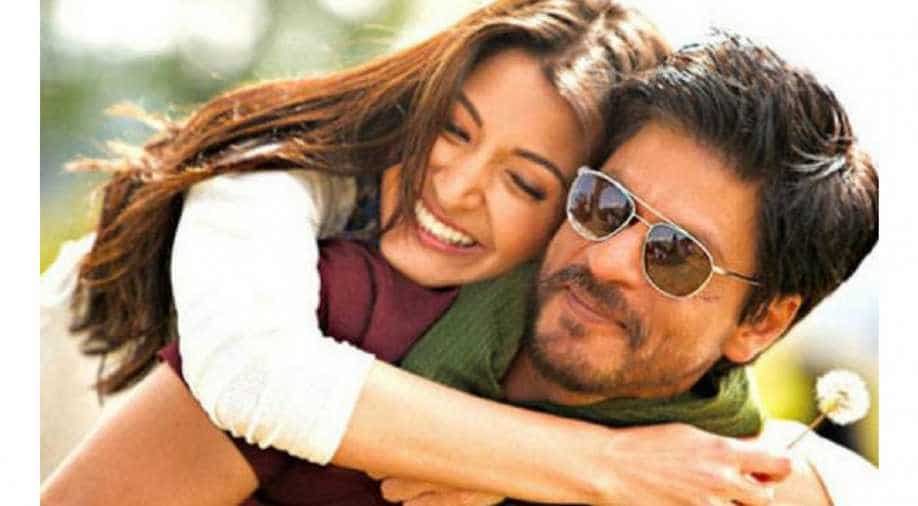 ''Zero'' is an upcoming 2018 Indian romantic drama film written by Himanshu Sharma and directed by Aanand L Rai. The film is jointly produced by Rai and Red Chillies Entertainment's Gauri Khan. It stars Shah Rukh Khan, Katrina Kaif, and Anushka Sharma. The plot follows Sharukh as a man of short stature, who falls in love with a superstar played by Katrina whereas Anushka portrays the character of a girl with an intellectual disability.

Shah Rukh Khan and Anushka are currently in the United States of America shooting extensively for the movie. Revealing more details about the shoot, it was reported by a publication house that Shah Rukh and Anushka will be shooting for a 45-day start-to-finish schedule.

The shoot will take place in NASA, and Shahrukh will be shooting there after his movie ''Swadesh''.

A poster and teaser of the movie are out, fans are anxiously waiting to see Shah Rukh in a never-before-seen avatar.

During an interaction with a reporter, Aanand was all praises for SRK and said, "It's all thanks to a great actor like Shah Rukh, who acts as if he is doing his first film. What I want to pick up from him is that how he can be so fresh and 'new' as an actor every time he is in front of the camera. His approach [to work] is very exciting. He is extremely energetic and I have seen that only in young actors."

"Shah Rukh, Anushka, and Katrina have become like my friends. They have made my life so simple. I am really thankful to my actors who have given me this space where I can really focus on this tough, beautiful story rather than other things. They have been my support system and let me fly on the set. They also let me enjoy the process and that’s the reason it is shaping up like this. Otherwise, you can’t [do it]. I need my people around me and I know we will deliver a cracker of a film," Aanand added.