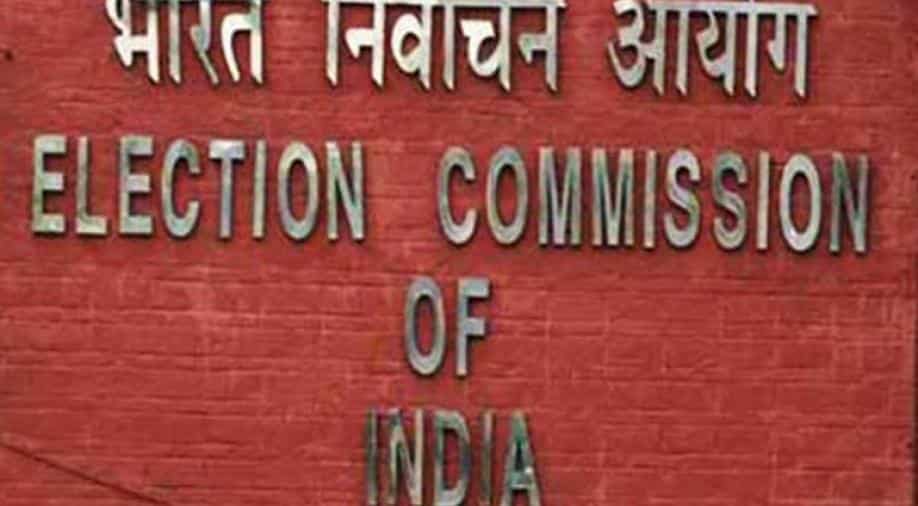 The commission has directed that S Rajesh Toppo be transferred from his present post 'in context of alleged statements made by him'.

The Election Commission Saturday asked the Chhattisgarh government to transfer one of its senior officials who was allegedly caught on tape offering money for sting operation against opposition Congress leaders in the poll-bound state.

The commission has directed that S Rajesh Toppo, secretary and commissioner of public relations in the state government, be transferred from his present post "in context of alleged statements made by him", a spokesperson said.

"The commission observed that such statements indicate partisan behaviour apart from use of uncivilised language unbecoming of a senior civil servant," the spokesperson said.

Toppo was allegedly caught on tape asking a journalist to film a video of Congress members abusing one of their senior leaders.

The official is purportedly heard saying that he is willing to spend some money for the sting video.