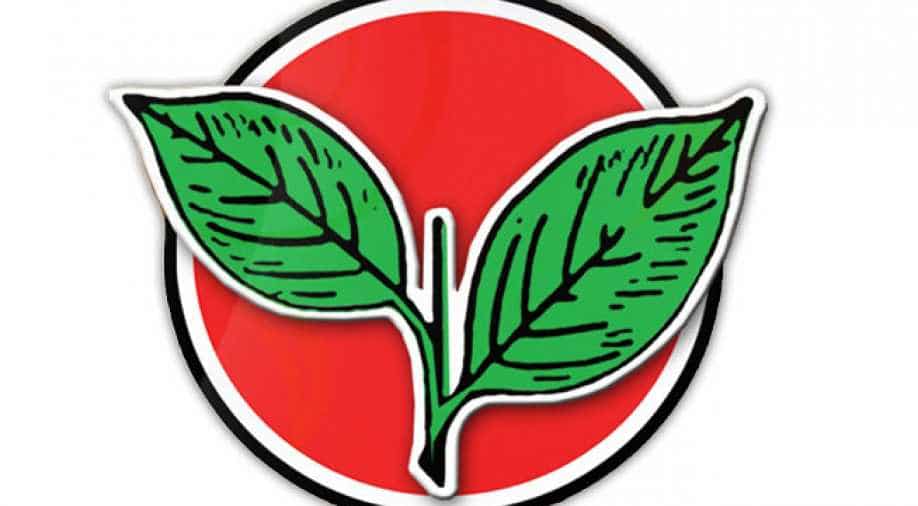 DMK Wednesday said it has set in motion internal deliberations beginning with its executive panel meet to face the eventuality of both Lok Sabha and Tamil Nadu Assembly elections being held together.

"We discussed the Lok Sabha polls next year and the stand to be taken in case the Assembly election is to be held alongside the Parliamentary polls," he told reporters.

The party also looked at its ties with its allies, he said.

Congress and Indian Union Muslim League are among the allies of DMK.

"We had a broad discussion about all electoral issues. Soon, a meeting of party's top functionaries will be held to be followed by the general council meeting and ahead of elections we will reveal our stand," Stalin said.

To a question on the number of seats the DMK would contest, he said such things cannot be disclosed now.

On the proposed unveiling of a statue of late party patriarch M Karunanidhi, he said it would be announced after finalising the date.

Stalin's reference to Assembly election was an apparent indication about the stability question faced by the ruling AIADMK in view of the 18 MLAs disqualification case pending in the Madras High Court.

After a split verdict in June, the matter was heard by Justice M Sathyanarayanan who reserved order in August.

In the 234-member House, AIADMK has 116 MLAs excluding the Speaker and its 18 MLAs who were disqualified after they sided with now Amma Makkal Munnetra Kazhagam (AMMK) leader T T V Dhinakaran.

Also, S Karunas, who won the 2016 Assembly poll from Thiruvadanai on AIADMK's two-leaves symbol, has openly come out against the AIADMK government.

DMK has 89 MLAs, its allies Congress eight and IUML one.

The Lok Sabha election will be an acid test for Stalin who became the party chief after the death of his father and party patriach M Karunanidhi in August.