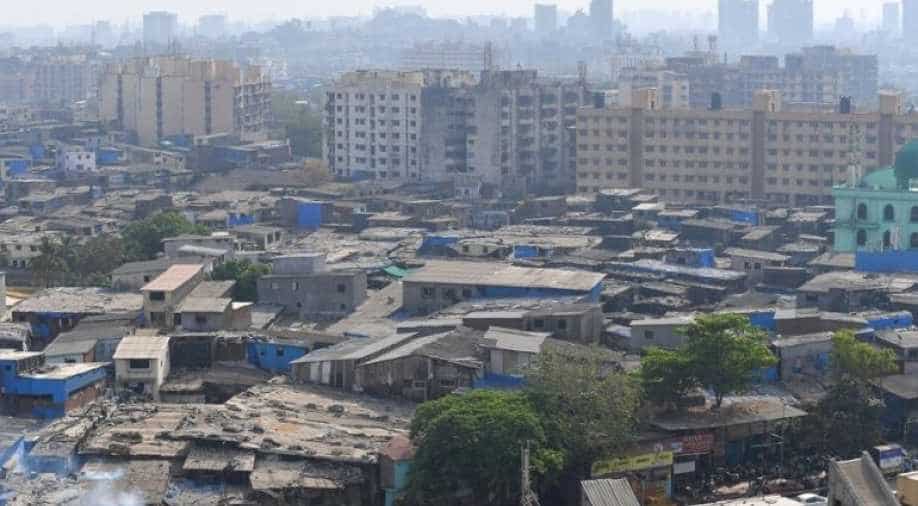 Smoke billows during fumigation inside the Dharavi slum during a government-imposed nationwide lockdown as a preventive measure against the spread of the COVID-19 coronavirus, in Mumbai on April 6, 2020. Photograph:( AFP )

Dharavi has only recorded nearly 253 coronavirus-related deaths till day

A serological survery has revealed that six out of ten people from Asia's biggest slum, Dharavi, can be identified as antibodies for the novel coronavirus.

The findings were revealed in a serological survey conducted in July from 6,936 people across three suburbs in Mumbai, India.

The survey reveals that more than half of the population has suffered and recovered from COVID-19. This is may be one of the highest population immunity levels known worldwide.

Also read| Half of Mumbai's slum residents have had coronavirus, says study

“Mumbai’s slums may have reached herd immunity,” said Jayaprakash Muliyil, chairman of the Scientific Advisory Committee of India’s National Institute of Epidemiology, and the retired head of one of its premier medical colleges. “If people in Mumbai want a safe place to avoid infection, they should probably go there.”

The study was conducted by municipal authorities and the Tata Institute of Fundamental Research.

This is being categorised as one of the biggest herd immunity groups in the world. In a 'herd immunity' approach, the disease is consciously allowed to run through the area and citizens to produce more antibodies. However, in the case of Dharavi, the approach was not consciously adopted.

Dharavi, located on the West Coast of India, houses nearly 1,000,000 people from the lower-income groups. It is considered to be Asia's biggest slum and one of the most densely populated areas of the world.

When the coronavirus started to spread across the locality, it was predicted that it would be very difficult to contain the spread of the deadly virus.

However, the steep decline in the number of positive cases tells a different story. First few cases in Dharavi were tested in the beginning of April and then the cases grew rapidly in numbers. However, in the last one month, the figures have decreased in a manner which can either be credited to an excellent response by the local bodies, or can be used as a proof that Dharavi has unknowingly reached herd immunity.

“One explanation is they did an excellent job containing it, the other is that herd immunity has been reached,” Muliyil said. “The virus does its work. The virus doesn’t worry about your quarantine and it is much more efficient than your efforts to contain it.”

Dharavi has only recorded nearly 253 coronavirus-related deaths till day, which can again contribute to the theory of herd immunity.

Experts also seem to believe that India's capital, New Delhi, may also be on its way to becoming another city with herd immunity as few studies earlier this month revealed that a quarter of the population had been exposed to the novel coronavirus.