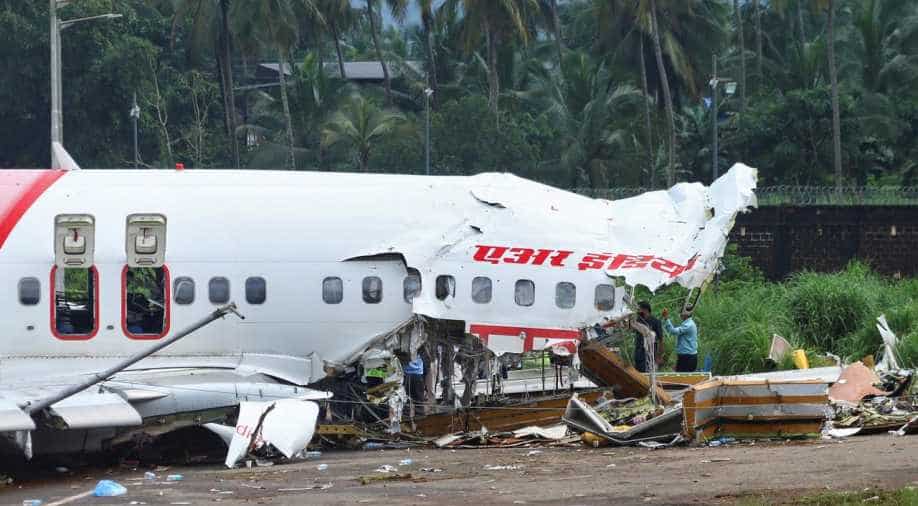 Earlier an Air India Express flight carrying 190 passengers including 10 infants had skidded while landing at Karipur airport in Kozhikode on August 7.

The Directorate General of Civil Aviation (DGCA) on Tuesday banned the use of wide-body aircraft at the Kozhikode airport during the monsoon season.

"As a means of abundant caution, we have stopped them from coming to Calicut till the Monsoon season," the country`s aviation watchdog said in a statement.

Earlier an Air India Express flight carrying 190 passengers including 10 infants had skidded while landing at Karipur airport in Kozhikode on August 7.

As many as 18 people, including the two pilots, had lost their lives following the accident.

According to the Kerala Chief Minister Pinarayi Vijayan on Monday, 23 passengers, among those hospitalised after the accident, were in a critical condition and three have been put on a ventilator, while 81 others were recovering.

Earlier, Union Civil Aviation Minister Hardeep Singh Puri had said that an inquiry has been ordered under the Aircraft Act, black boxes of flight IX-1344 have been recovered and added that the findings of this investigation will be made public.