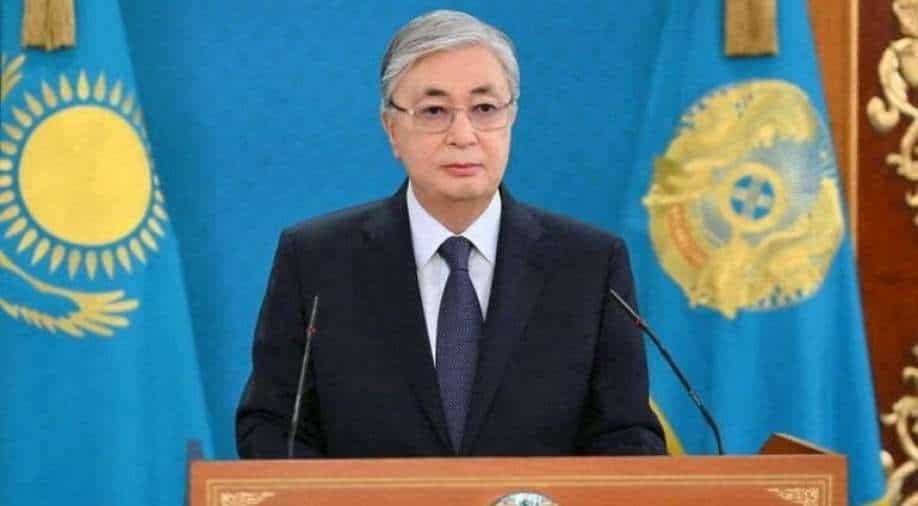 Kazakhstan President Kassym-Jomart Tokayev's India visit planned for month-end remains on schedule despite the crisis the country saw in the past few weeks.

The president will be on India visit on January 26 and 27 to take part in India's Republic Day celebrations. New Delhi has invited all leaders of five central Asian countries as the chief guest at the grand annual parade.

India shares close cultural and historic linkages with the countries of the region and has upped its engagement with the five countries.

The largest country in terms of land area in Central Asia, Kazakhstan has been stable and peaceful since it declared independence in 1991 from the then Soviet Union.

India has also reacted to developments in the country. The ministry of external affairs (MEA) in response to a question extended its "deepest condolences to families of innocent victims who have lost lives in the violence", highlighting as a "close and friendly partner of Kazakhstan" New Delhi looks "forward to an early stabilization of the situation".

There are around 7800 members of the Indian community in Kazakhstan. Out of this, about 5,300 are Indian students, about 2,280 are construction workers and the rest are in various professional fields.

On the situation of the community, the MEA statement said, "coordination with authorities has helped ensure the safety and security of Indian nationals. They are advised to follow local security instructions and get in touch with the Embassy of India for any assistance".

In the past as well India has been invited Kazakhstan as the chief guest at the republic day parade. In 2009, the then president of Kazakhstan Nursultan Nazarbayev was the chief guest. Prime Minister Narendra Modi had visited the country 2 times, one in July 2015 for a bilateral visit and then again in June 2017 for the Shanghai Cooperation Organization (SCO) summit.