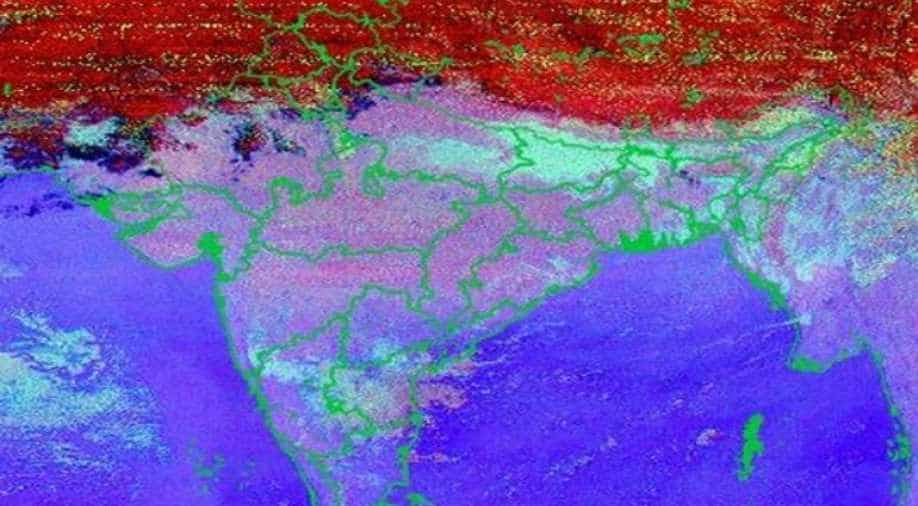 Temperatures may fall in Delhi from January 9 to 11 as the IMD has predicted a spell of rain triggered by a western disturbance.

The visibility recorded (in metre) in Agra, Lucknow and Bagdogra was 25 each, 50 each in Varanasi, Chandbali, Diamond Harbour and Silchar, and 200 each in Sultanpur, Haldia, Kalasaher and Agartala.

The weather department said thunderstorm and lightning accompanied with hailstorm is very likely over Jammu and Kashmir, Himachal Pradesh, Punjab, Haryana, Chandigarh, Delhi, north Rajasthan on January 6 and 7; over Uttarakhand from January 6 to 8, and over Uttar Pradesh on January 7 and 8.

Temperatures may fall in Delhi from January 9 to 11 as the IMD has predicted a spell of rain triggered by a western disturbance.

Delhi recorded its coldest day of December in the last 119 years on December 30 with the maximum temperature at 9.4 degrees at 2.30 pm at Safdarjung.

The minimum and maximum temperatures were recorded at 7.2 and 21 degrees Celsius, respectively in Delhi's Palam today.

On Sunday, the overall air quality in Delhi continued to be in the 'very poor' category with the AQI docking at 336.