Dense fog likely in UP, Rajasthan, parts of Northeast during next two days: IMD 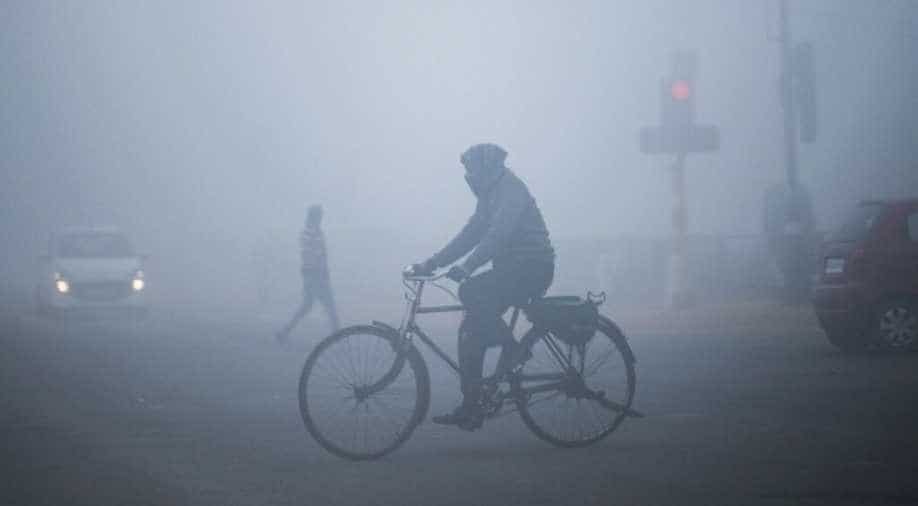 Dense to very dense fog is likely at isolated places over Uttar Pradesh, Rajasthan, Madhya Pradesh and parts of Northeast during the next two days, predicted India Meteorological Department (IMD) on Sunday.

On Sunday, the overall air quality in Delhi continued to be in the 'very poor' category with the Air Quality Index (AQI) docking at 336.Moreover, a minimum temperature of 7.2 degree Celsius was recorded in Delhi's Palam as cold wave intensified in the area.