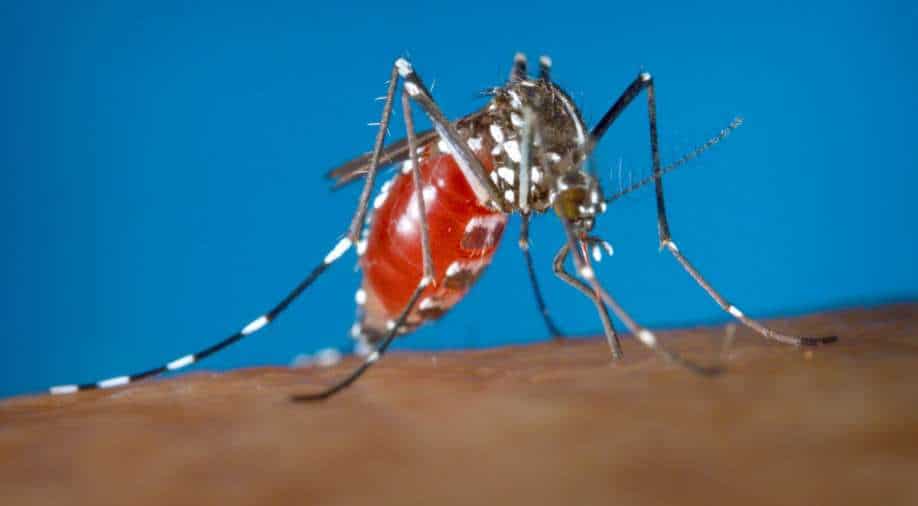 The national capital has recorded 21 instances of malaria and 8 cases of chikungunya so far this year. (representative image) Photograph:( Others )

According to a civic report released on Monday (June 13), in India, a total of 126 dengue cases have been reported so far this year. However, no deaths have been linked to the vector-borne sickness, the report said. The Municipal Corporation of Delhi (MCD) said 118 dengue cases had been reported in the city as of June 6 and fifteen were reported on June 11. The data stated that Delhi had 23 dengue cases in the month of January, 16 in February, and 22 in March. April and May saw 20 and 30 cases respectively, PTI reported.

Vector-borne diseases are most likely to spread between July and November but might last until mid-December. The civic officials said that this year, dengue cases are being reported early this year due to favourable weather for the mosquito reproduction.

Also read | Amid Monkeypox outbreak, WHO warns about rising number of 'zoonotic' diseases. Here's what it means

The national capital has recorded 21 instances of malaria and 8 cases of Chikungunya so far this year.

The national capital recorded 9,613 cases and 23 deaths, the highest numbers recorded since 2015 and 2016. The city had a large dengue outbreak in the year 2015, reporting over 10,000 cases in the month of October alone. It’s considered to be the most severe outbreak since the year 1996.