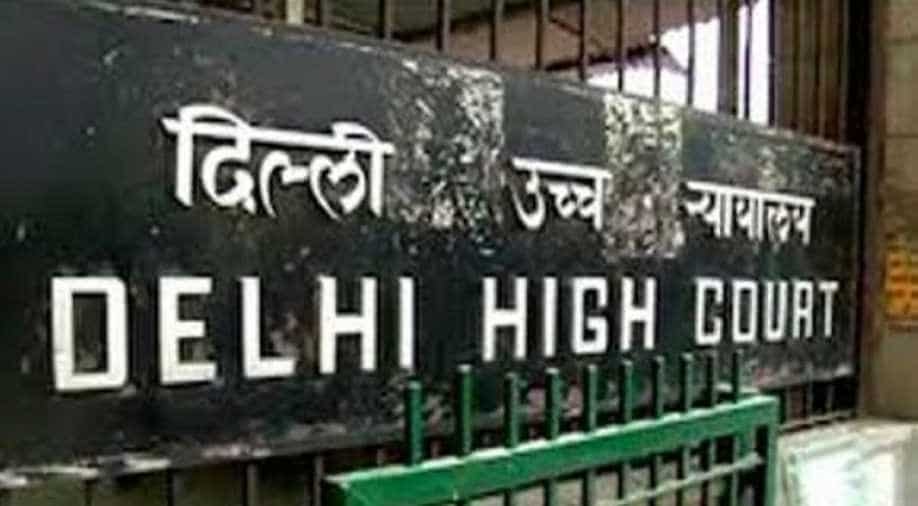 Upadhyay had suggested enacting of a law to prevent conversions by force or deceit and to award jail term for any violation.

Religion is a personal belief and whether to convert to a different faith or not is an individual's choice, the Delhi High Court said on Friday while declining to entertain a plea for stopping or regulating religious conversions.

A bench of Chief Justice D N Patel and Justice C Hari Shankar asked the petitioner, a lawyer, to withdraw the petition as it did not want to reject it.

"Why don't you withdraw it? Why should we reject it," the court said.

Subsequently, the petitioner BJP leader and lawyer Ashwini Kumar Upadhyay sought permission to withdraw the matter and the bench allowed him to do so.

When the petition came up for hearing, the court said, professing a religion was a matter of personal belief and whether to convert to a different religion was an individual's choice.

"Tell us how can we regulate it? What will we regulate? If someone is threatening someone or intimidating someone, it is an offence under the Indian Penal Code," the bench said and added there was no reason for an individual to succumb to threats, intimidation or allurement to convert to a different faith.

Upadhyay, in his plea, had contended that many individuals, NGOs and institutions are converting downtrodden persons, particularly of the Scheduled Caste/Scheduled Tribe community, by "intimidating, threatening, luring by monetary benefits and by other acts, including miracle healing, black magic and more".

"Many individuals/organisations have started conversions of SC/STs in rural areas and the situation is very alarming. The mass religious conversion of the socially economically downtrodden men, women and children, and, in particular of the scheduled caste and scheduled tribe community, is on the rise in the last 20 years," the petition had claimed.

It had also claimed that as per the 2011 census, Hindus constitute 79 per cent of the population down from 86 per cent in 2001 and if no action is taken "Hindus will become minority in India".

Upadhyay had suggested enacting of a law to prevent conversions by force or deceit and to award jail term for any violation.