Delhi emerging as a tinderbox with poor strength of firefighters 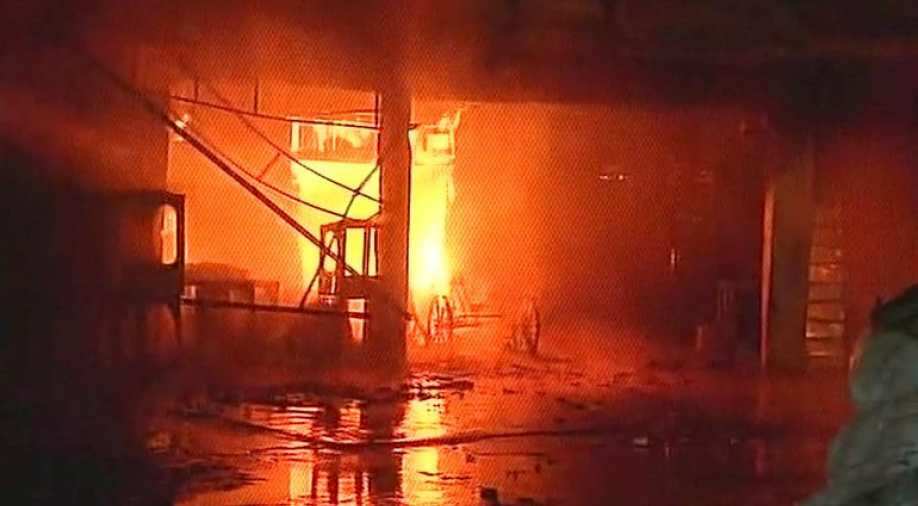 The national capital is emerging as a tinderbox as data shows that there has been a constant increase in the number of fire calls received by Delhi Fire Services (DFS).

The data published in 2011 showed that the total fire calls had increased by almost 65 per cent in five years.

On the other side, the DFS is facing a shortage of 35 per cent staff to deal with fire incidents.

According to an official document, the sanctioned strength for the DFS was around 3,600 till last year but less than 2,000 people were working there.

This year, 500 new recruits have joined the DFS.

However, 800 posts are still lying vacant. Also, the control room of the DFS, which is responsible to receive calls, is facing a massive shortage of staff.

Currently, the DFS has more than 200 fire engines with a capacity of 5,000 litres of storage to cater to a population of almost 2 crore.

According to the information available, cities with 50 per cent less population have more firefighters than the national capital.