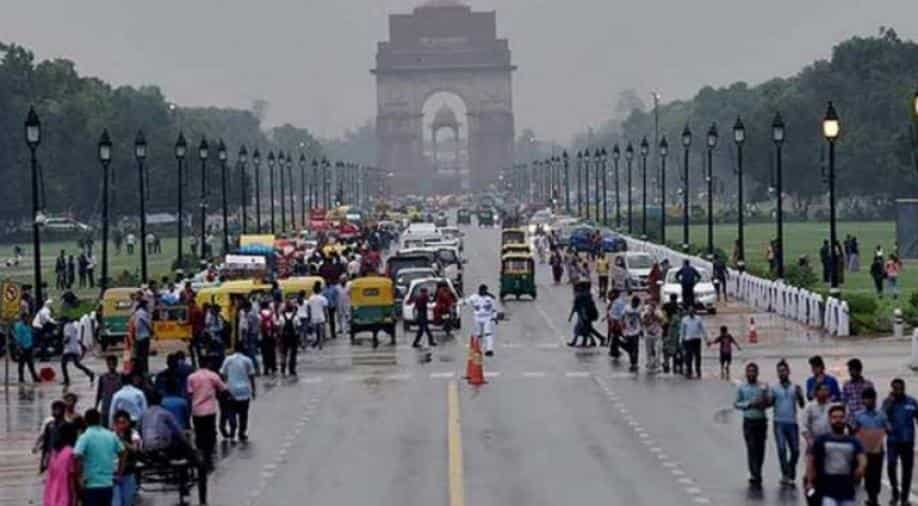 The PM 10 levels were slightly better at Lodhi Road, docking in at 135 which falls in the 'moderate' category while the PM 2.5 remained 'poor' at 235.

A slight improvement was recorded in national capital's air quality on Sunday after it remained in "very poor" category for three consecutive days. The overall air quality was in "poor", docking at 239, according to weather forecaster SAFAR.

The PM 10 levels were slightly better at Lodhi Road, docking in at 135 which falls in the 'moderate' category while the PM 2.5 remained 'poor' at 235.

An AQI above 500 falls in the 'severe plus' category.

As a measure to control the pollution levels, Delhi fire service deployed 20 fire tenders to spray water on trees and roads at polluted areas in the city.

Meanwhile, on Friday, Union Environment Minister Prakash Javadekar called for people's movement to deal with the Delhi pollution which rises every year during winter and creates a thick layer of smog in the city.

Expressing confidence, Javadekar said, air pollution in Delhi will be reduced in lesser time than taken by China to address the problem of pollution in Beijing.

During winter each year, most of northern India suffers from a spike in toxicity in the air due to the change in weather patterns and crop residue burning in the neighbouring states of Haryana, Punjab and Uttar Pradesh.