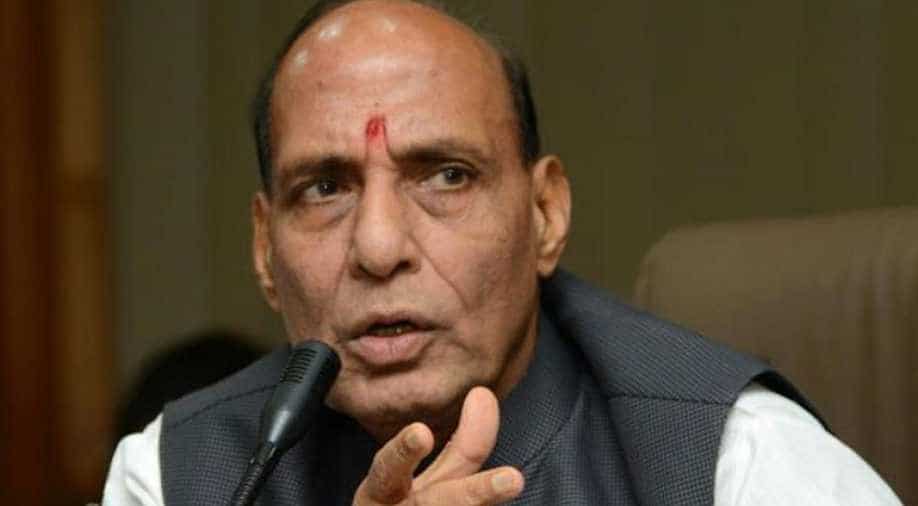 After receiving the fighter jets, the Defence Minister will hold talks with the French government on further strengthening the military ties.

Defence Minister Rajnath Singh will visit France to receive Rafale fighter jets on October 8- The Air Force Day and Dussehra. Though the planes would officially be inducted into the Indian Air Force (IAF) with the Defence Minister's visit, they would start arriving in India only in May 2020 after re-fitment to Indian specifications and training of pilots and personnel.

During the visit, the Defence Minister may also fly in a Rafale plane but the programme is not yet confirmed, Defence sources told ANI.

After receiving the fighter jets, the Defence Minister will hold talks with the French government on further strengthening the military ties.

The Defence Minister will land in Bordeaux for officially receiving the plane on October 8 and then leave for Paris to hold talks on defence ties with his French counterparts on October 9, sources added.

From the IAF, newly appointed Vice Chief Air Marshal HS Arora is scheduled to accompany the Defence Minister for receiving the aircraft.

Earlier, the Air Chief was also supposed to travel along with the Minister but due to change in programme, he would now be busy with the Air Force Day celebrations in the national capital region.

Top French military brass as well as senior officials of the Dassault Aviation, the makers of Rafale, will also be present at the handing over ceremony.