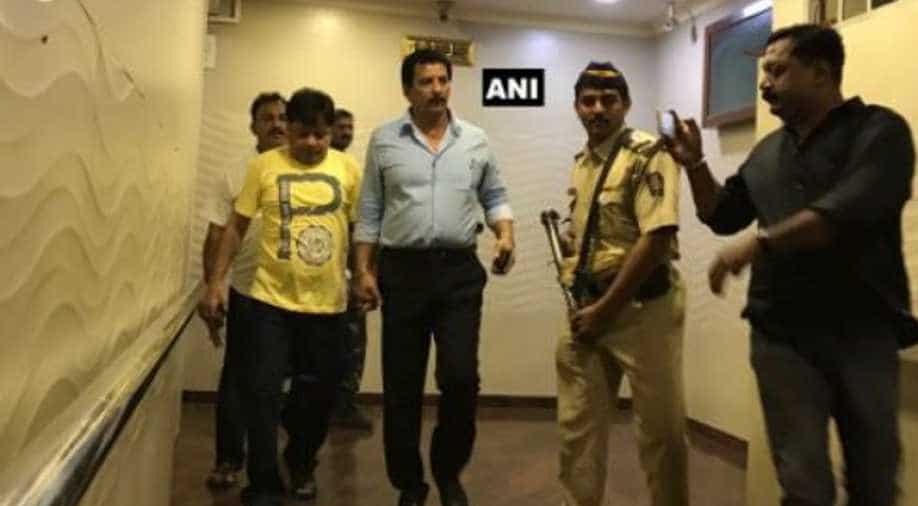 Kaskar was detained by Mumbai's Thane police on extortion charges.

Kaskar was arrested but granted bail in an extortion case in 2015.

Kaskar was deported to India from UAE in 2003 in a murder case and the Sara Sahara illegal construction case.

However, he was acquitted in both the cases in 2007.

Forbes magazine called Dawood one of the richest gangsters of all time.