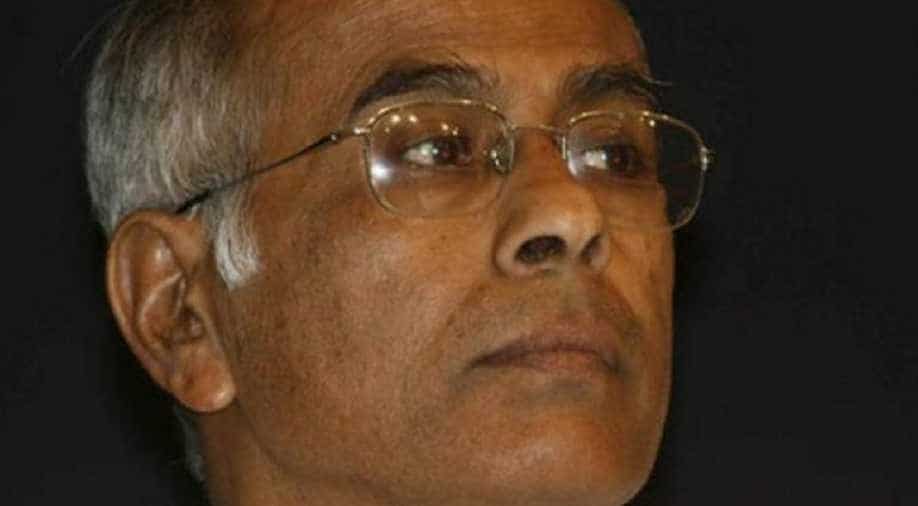 The investigation agency further submitted that forensic psychology analysis and statement analysis tests were conducted on Punalekar and the results of the same are still awaited.

After hearing the arguments, Additional Sessions Judge AV Rotte sent the two accused to CBI custody till June 4.During the course of hearing, Special Public Prosecutor (SPP) Prakash Suryavanshi, appearing for the CBI submitted before the court that Punalekar crossed all his limits as an advocate and advised Kalaskar to destroy the weapons used in the murder of Dabholka, following which four pistols were thrown and destroyed.

"It is a big chain of conspiracy, hence, 5 days of time is not enough. Sanjeev Punalekar's custody is required. He is not cooperating in the investigation. He knows what he has done but is not sharing it during the interrogation. Hence we want more time to investigate him," the public prosecutor told the court.

"Mobile and two laptops have been recovered from the possession of Punalekar. The data analysis for the same is on and we want to confront him on this data," Suryavanshi contended.

The investigation agency further submitted that forensic psychology analysis and statement analysis tests were conducted on Punalekar and the results of the same are still awaited.

Suryavanshi submitted, "We want to know from Vikram Bhave whether more people were involved in the recce as the vehicle used in the killing is not yet recovered."

Concluding his arguments, the public prosecutor demanded for 14 days custody of the two accused.

"It's a big conspiracy and as per the Unlawful Activities (Prevention) Act we are entitled to avail 30 days of custody, however, we need only 14 days custody of the accused persons," CBI's counsel contended. Commencing his arguments, Sanjeev Punalekar through his counsel Subhash Jha submitted before the court that his advice to Kalaskar is not illegal.

"If some client comes to me seeking advice it's my right to have privilege communication under section 126 of the Indian Evidence Act and that is not illegal," he submitted.

While advocate Ghanshyam Upadhyay appearing for another accused Vikram Bhawe told the court that both the accused persons were interrogated by CBI for two days before the arrest.

Inspite of that they could not get any material for making any arrest.

"The investigation agency has got no justification to arrest the accused persons. The statement of Sharad Kalaskar based on which the duo is arrested is taken in some other case and is not related to this case," Upadhyay submitted before the court.

He added that the probe agency has issued summons to the two accused on Whatsapp and no legal summons were served to them.

The agency had arrested Punalekar and Bhave from Mumbai on May 25 in connection with the murder case.

Punalekar is also an advocate for the case and has been advocating for many right-wing accused in different cases.

Founder of the Maharashtra Andhashraddha Nirmoolan Samiti (MANS), Dabholkar was shot by bike-borne assailants while returning home from a morning walk on August 20, 2013.