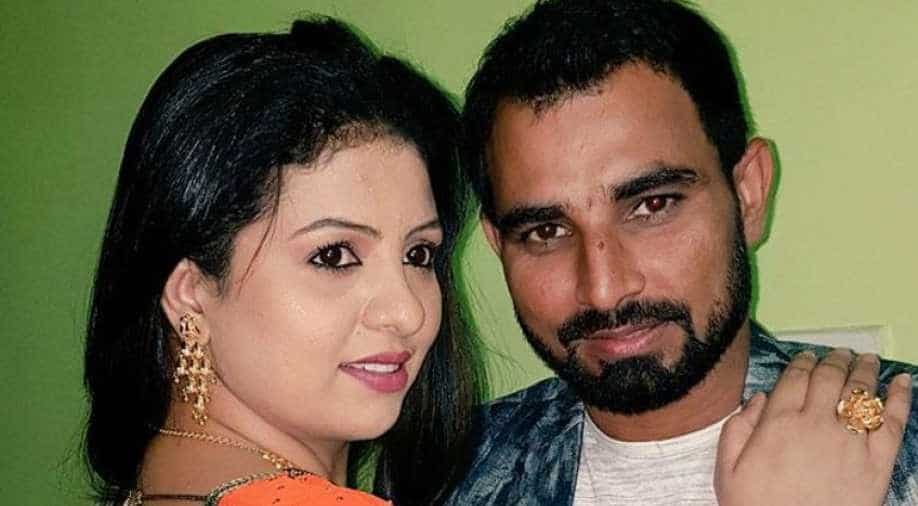 Hasina Jahan the wife of Indian fast bowler Mohammed Shami has filed a complaint against him in Kolkata.

The complaint has been filed in the Lalbazar police station.

Kolkata: Hasina Jahan, wife of Mohammad Shami has filed a complaint against him in Lalbazar police station

A day before, Hasina Jahan had claimed that her husband was having illicit affair and was physically assaulting her.

Shami, on the other hand, termed the allegations of her wife as baseless and rumors. He added that it was all planted for ruing his name and career.

The allegations followed dismissal of Shami's central contract with BCCI.

Hasin(wife) and her family have been saying that we will sit and talk out all issues, but I don't know who has been misleading her: Mohammad Shami pic.twitter.com/MhXKxwWpH2

As far as allegation of compromising my performance playing for the country is concerned, I would rather die than do something like this: Mohammad Shami pic.twitter.com/PGvQotXNmH