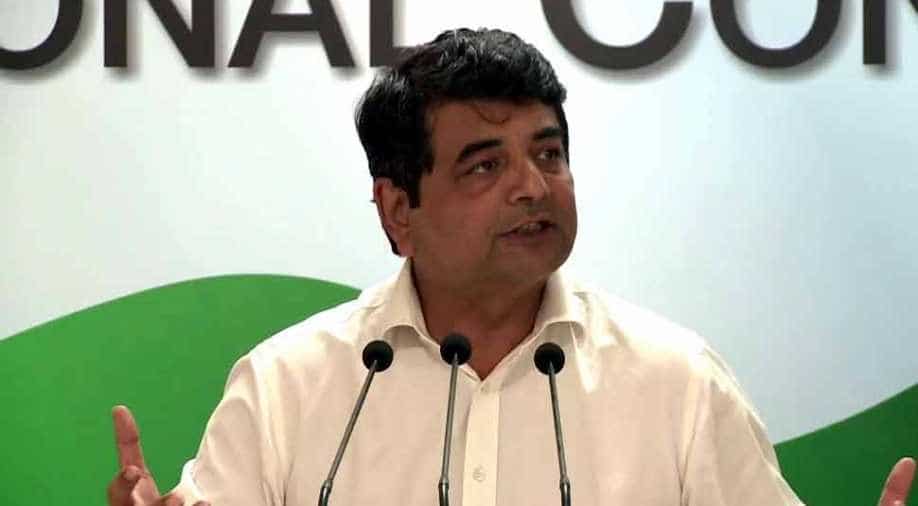 The Jharkhand elections removed the BJP from government and brought in place the JMM-INC-RJD alliance with a majority in the assembly.

A day after JMM-Congress-RJD alliance scored an absolute majority in Jharkhand assembly polls, Congress' Jharkhand in-charge, RPN Singh, called a meeting of the newly-elected party MLAs at their office in Ranchi on Tuesday.

The alliance defeated the BJP by marking victory on 47 seats in the 81-member assembly elections. The JMM won 30 seats while Congress and RJD bagged 16 and one seats, respectively.

WATCH: Gravitas: Jharkhand: Another State slips out of BJP's hold

BJP, which held power in the state, only managed to bad 25 seats losing not only power but also the tag of the single-largest party in the state.

The JMM legislature party is scheduled to elect its leader today.

After initial trends had indicated a victory for the JMM-led alliance on Monday, RPN Singh accused Prime Minister Narendra Modi and Chief Minister Raghubar Das of not addressing key issues like inflation, farmers' distress and unemployment.