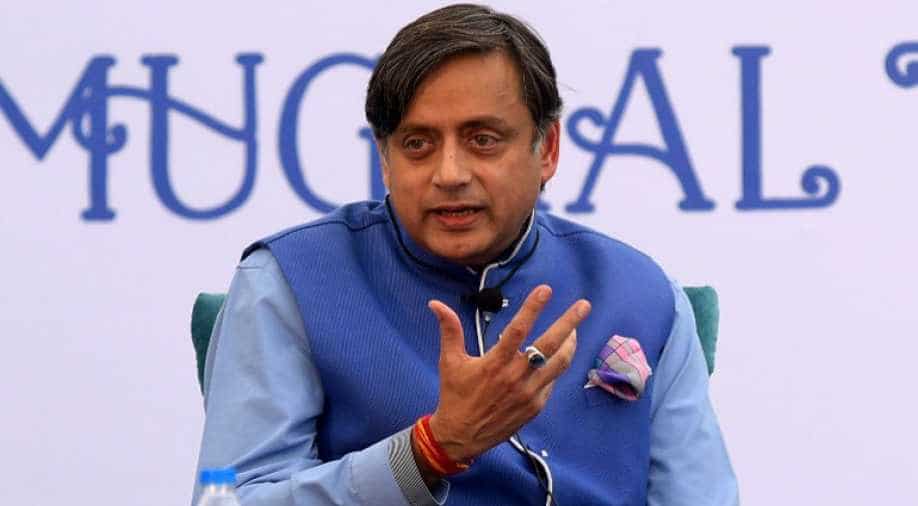 A criminal defamation complaint has been filed in Delhi's Patiala House Court against Congress leader Shashi Tharoor for his alleged remark 'Modi is like a scorpion on Shivling'.

The court has adjourned the hearing in the matter for November 16, reported ANI.

Tharoor, who made the remark during an event in Bengaluru, attributed it to an unnamed Rashtriya Swayamsevak Sangh (RSS) source.

"There's an extraordinarily striking metaphor expressed by an unnamed RSS source to a journalist, that, "Modi is like a scorpion sitting on a Shivling, you can't remove him with your hand & you cannot hit it with a chappal either," Tharoor reportedly said at the event.

Tharoor reportedly made the controversial comment while addressing the audience at the Bangalore Literature Festival (BLF). He also read a few pages from his new book, The Paradoxical Prime Minister, on the occasion.

The book is highly critical of Modi calling him a ''paradoxical man who says one thing and does another''.