Chennai: 1 in 5 locals have been exposed to COVID-19: Govt survey 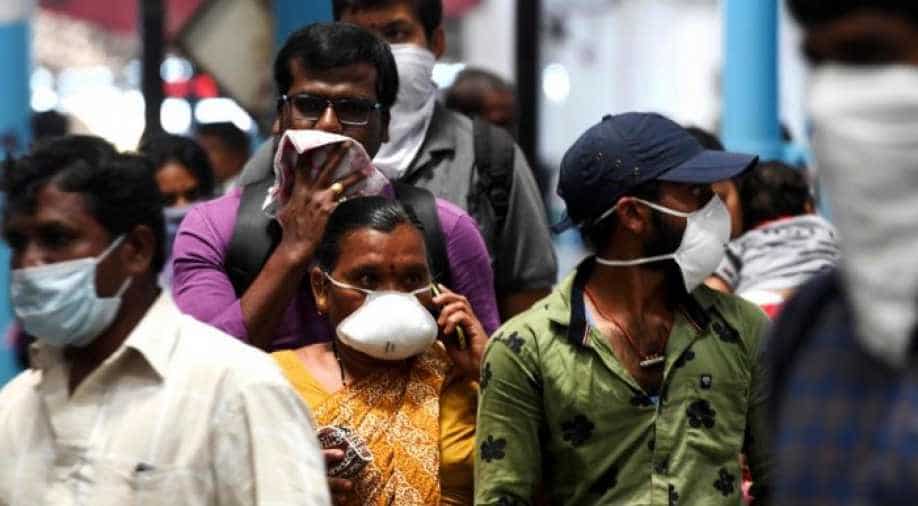 The methodology adopted for the survey involved collecting blood samples, at random, from individuals aged above 10, from the streets in the highly populated areas of the city

A serosurvey conducted by the government authorities in between mid-July and early-August has indicated that one-fifth of Chennai’s population has been exposed to the SARS-CoV-2 infection.

SARS-CoV-2 is the virus that causes the disease COVID-19. The study which was conducted by the National Institute of Epeidemiology of the Indian Council of Medical Research (ICMR) and the Greater Chennai Corporation was based on the analysis of blood samples from 12,405 individuals from all zones of the city.

Population-based serosurveys are performed to measure the spread of infection in the community. Such surveys are done by performing blood tests on individuals to check if they have developed antibodies to an infection. The preliminary finding of the report stated that, “around 80 per cent of the population is still susceptible to SARS-CoV-2 infection in Chennai”.

The methodology adopted for the survey involved collecting blood samples, at random, from individuals aged above 10, from the streets in the highly populated areas of the city. The field data collection is said to have happened between July 18 and 28, whereas the testing the collected samples was completed by August 06.

After collecting the blood samples from residents, the individuals were also required to answer questions on history of exposure to lab confirmed COVID-19 cases and any possible symptoms that they might have noticed. The tests were aimed at identifying the prevalence of Immunoglobin-G(IgG) antibodies. The survey data indicated that the mean age of those surveyed was 41 and that 2,673 individuals had evidence of past SARS-CoV with a seroprevalence of nearly 21 per cent.

It is notable that the survey reveals widely varying seroprevalence for areas across the city. Seroprevalence refers to the number/percentage of people that have shown signs of being exposed to the infection. The percentage was as low as 7 per cent in a particular zone and 44 per cent in another.

“We need to understand the reasons for varying seroprevalence across zones to improve our control measures” the study concluded. Civic body officials also stated that more people would have developed immunity too the infection, given that this survey was done in July and that there has been a consistent increase in cases since then.

As on Tuesday, Tamil Nadu has recorded a total of 4.33 lakh COVID-19 cases and 7418 deaths and since the outbreak of the infection, Chennai has seen the highest number of daily cases in the state. Almost 52,379 people are under treatment (active cases) and 3,74,172 have recovered.