Centre asks states and union territories to ensure safety and security of residents, students of Jammu and Kashmir 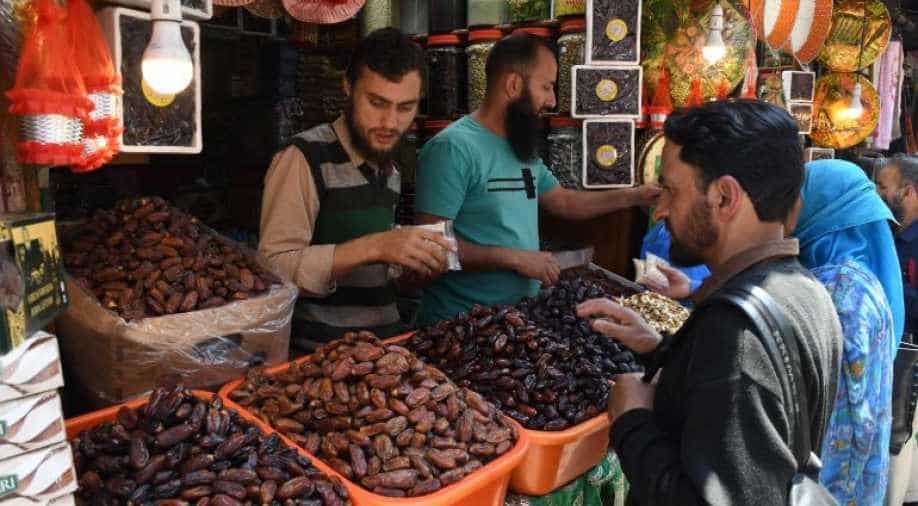 The government has also put Indian Army and Air Force on high alert as Article 370 was scrapped.

The Central government on Monday asked state governments and Union Territories (UTs) to ensure the safety and security of residents and students of Jammu and Kashmir.

Ministry of Home Affairs issued an order to Chief Secretaries & Director Generals of Police (DGPs) of all states and UTs, asking them to put security forces and law enforcement agencies on maximum alert.

The resolution, moved by Union Home Minister Amit Shah, said that the President, on the recommendation of the Parliament, is pleased to declare that, as from August 5, 2019, all clauses of the said Article 370 shall cease to be operative except clause (1).

The government has put Indian Army and Air Force on high alert as Article 370 was scrapped.

Meanwhile, mobile internet services have been suspended in Jammu and Kashmir and all educational institutes have been shut in Srinagar until further orders with the government imposing section 144 in the state.