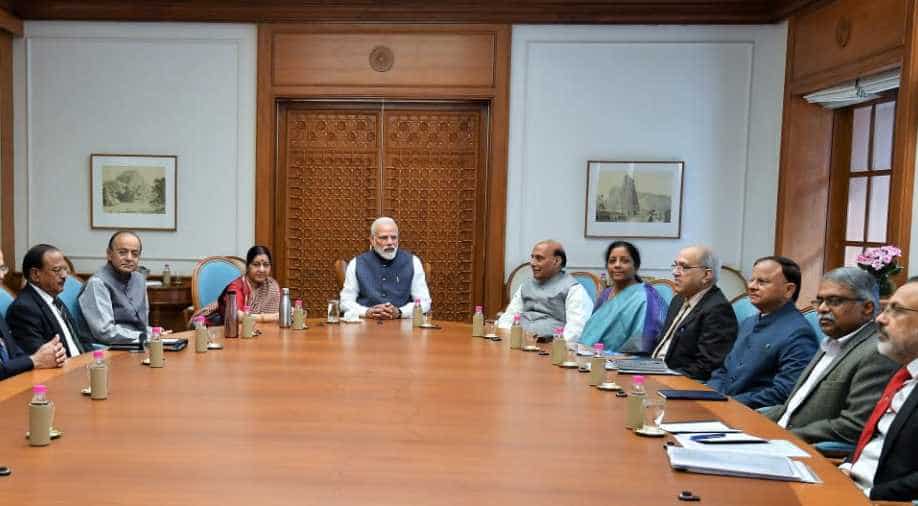 The CCS meeting was held at the residence of Prime Minister Narendra Modi after the Indian Air Force carried out air strikes in Pakistan.

This was the second such meeting after the Pulwama attack at prime minister's residence in Lok Kalyan Marg.

India is believed to have carried out air strike inside Pakistan early Tuesday and targeted terror camps, sources said.