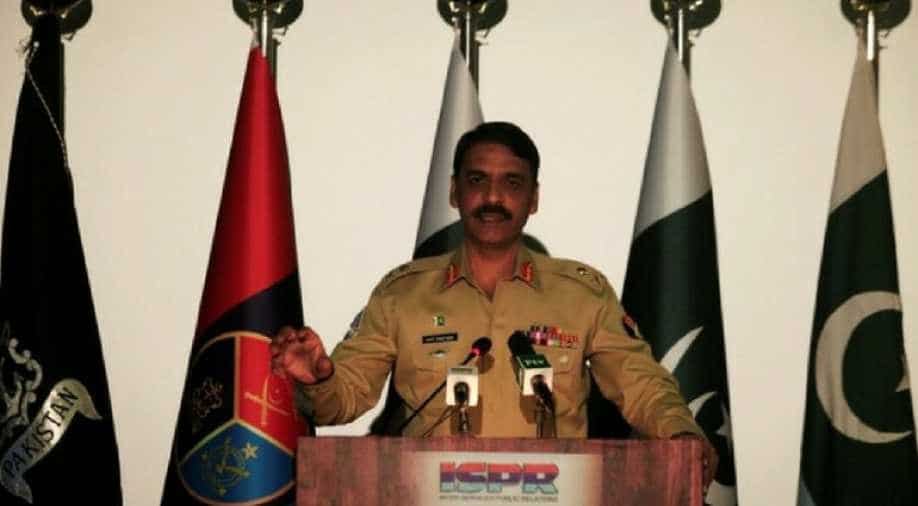 Indian aircrafts intruded from Muzafarabad sector. Facing timely and effective response from Pakistan Air Force released payload in haste while escaping which fell near Balakot. No casualties or damage.

Pakistan's Chief of Army Staff (COAS) General Qamar Jawed Bajwa had visited Pakistani troops deployed at the Line of Control (LoC) in Kashmir and instructed them to "be ready to face any eventuality," on Friday, the report added.

Pakistan Prime Minister Imran Khan had earlier promised “action” if “actionable intelligence” was provided by India about its links to the Pulwama terror attack.

Khan had also warned of “retaliation, without even thinking," if any kind of military action is launched by India.

In response, India dubbed Khan’s statement as "a lame excuse," asking him to stop misleading the international community.