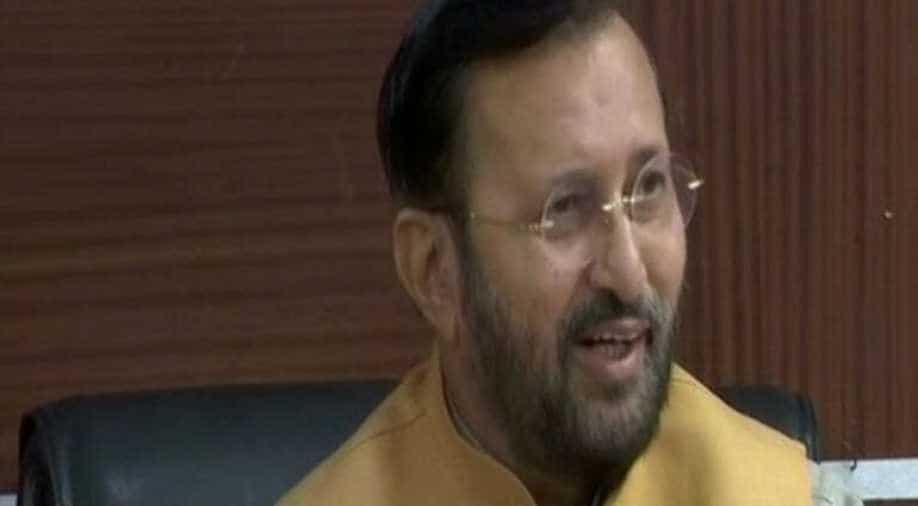 Javadekar stated that ever since the implementation of the amended Motor Vehicle Act (MVA), more PUC (Pollution Under Control) certificates are being issued.

Union Minister Prakash Javadekar on Monday said that BS6-compliant vehicles will be coming to Delhi from April 2020.

"Since 2006, air quality in Delhi has been deteriorating rapidly. But till 2014, neither it was talked about nor much work was done to improve it. In 2015, Prime Minister started Air Quality Index. 113 AQI monitoring stations are there at present in Delhi-NCR and 29 more will be installed soon," Javadekar said.

"A revolutionary decision under Prime Minister Narendra Modi's leadership was taken in 2015 to start BS4 category. Because of this, 80 per cent of PM (particulate matter) of trucks was reduced. BS6-compliant vehicles will be coming in Delhi in April 2020. BS6 petrol and diesel is already available in Delhi-NCR. It will lead to a great reduction in air pollution from vehicles... For this, the government has spent Rs 60,000 crore," he added.

Ahead of Diwali, Javadekar advised people to refrain from bursting firecrackers.

"I am confident that children themselves will ask parents to not buy firecrackers, but if someone wants to then buy green firecrackers. It's a historic initiative of Dr Harsh Vardhan," he said.

Javadekar stated that ever since the implementation of the amended Motor Vehicle Act (MVA), more PUC (Pollution Under Control) certificates are being issued.

The maintenance of vehicles has improved, he said.

On the issue of stubble burning, Javadekar stated that the government has granted Rs 1,150 crore to Punjab and Haryana with which over 20,000 machines were bought.

The Central Pollution Control Board (CPCB) has formed 46 teams to keep a check on pollution-related actives in Delhi-NCR, the minister said.