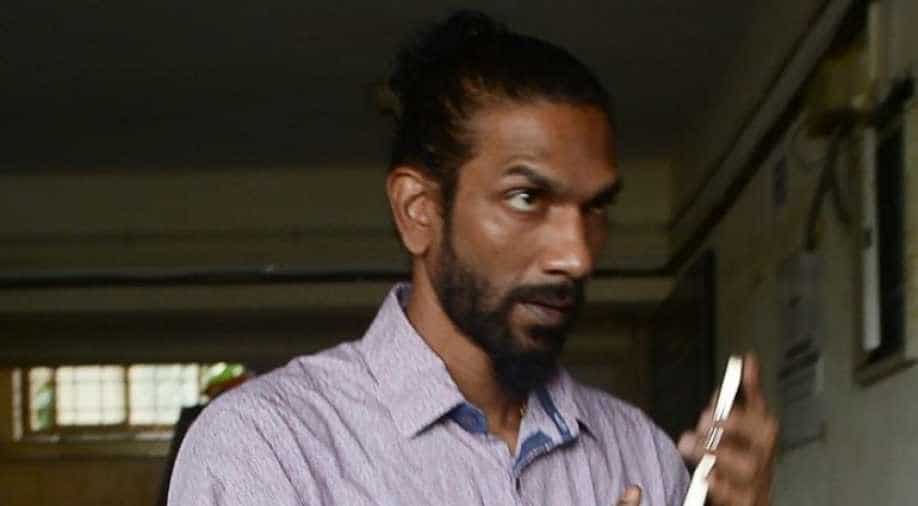 The Court ordered the maximum sentence against Samson D'Souza after finding him guilty on Wednesday of culpable homicide, sexual assault on a minor, provision of drugs and destruction of evidence.

The Bombay High Court on Friday sent a Goa beach shack worker to jail for 10 years over the sexual assault and killing of British schoolgirl Scarlett Keeling on a Goa beach in 2008.

The Court ordered the maximum sentence against Samson D'Souza after finding him guilty on Wednesday of culpable homicide, sexual assault on a minor, provision of drugs and destruction of evidence.

The 15-year-old's bruised and half-naked body was found in shallow water on a beach in Goa. Her death and her mother Fiona MacKeown's fight for justice made international headlines, shining a spotlight on the seedy side of the popular resort destination as well as on India's sluggish justice system.

"Ten years is an appropriate punishment for anyone indulging in child abuse of this gravity," Vikram Varma, a lawyer for MacKeown, told AFP.

Special prosecutor Eijaz Khan sought the maximum term and opposed any leniency, arguing that D'Souza should have protected the minor girl.

"Instead they gave her drugs and liquor and finally left her to die on the beach, without informing anyone," said the prosecutor.

Khan also sought compensation for Keeling's mother for the "severe hardship and pain caused to her in a foreign land."

D'Souza, 39, was arrested soon after the killing and acquitted in 2016 along with another man Placido Carvalho when a Goa court ruled there was not enough evidence.

Carvalho's acquittal was upheld by the High Court on Wednesday.

"It's been a long 10 years of waiting for justice. It felt like they had sentenced us instead," MacKeown told AFP from Britain.

"It is an important verdict and I am glad justice has finally been served," the 55-year-old said.

Police initially dismissed Keeling's death as an accidental drowning but opened a murder investigation after MacKeown pushed for a second autopsy which proved she had been drugged and raped.

It showed that Keeling had suffered more than 50 injuries to her body.

The case was taken over by federal police who accused D'Souza and Carvalho of plying Keeling with a cocktail of drink and illegal drugs, including cocaine, before leaving her to die by dumping her unconscious in shallow water where she drowned.

The pair claimed the teenager died accidentally after taking drugs of her own volition.