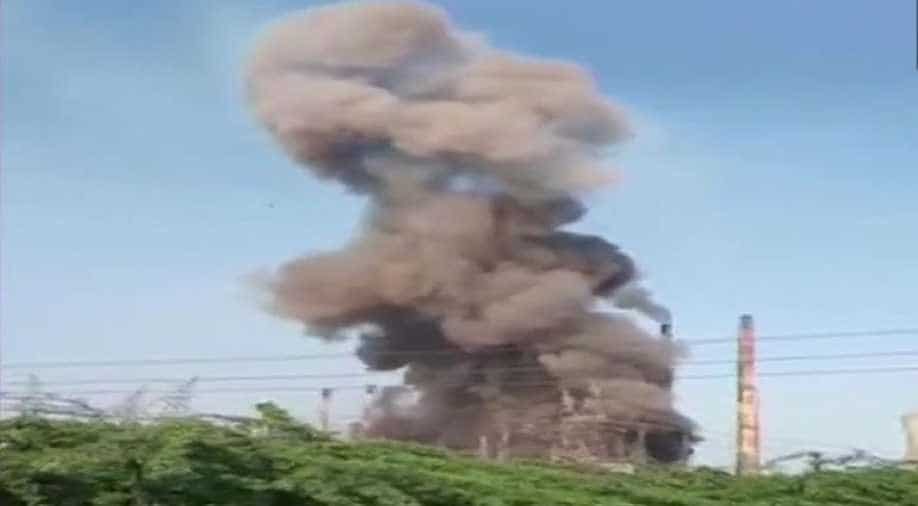 Teams of Tamil Nadu Police and fire services are on the spot of explosion.

The explosion, that took place late evening on Thursday, has left seven people injured, according to the initial reports.

NLC India Limited has not given any comment on this tragedy, so far. The top officials were enroute the plant. Tamil Nadu police and fire department have already taken control of the site of the explosion.

Officials have started a detailed investigation about the boiler explosion.

This comes after two gas leaks, one in Vizag and one in Chhattisgarh, which took place on Thursday and has left hundreds hospitalised and more than 10 people have lost their lives.