Will change Hyderabad's name to Bhagyanagar if we come to power in Telangana: BJP leader 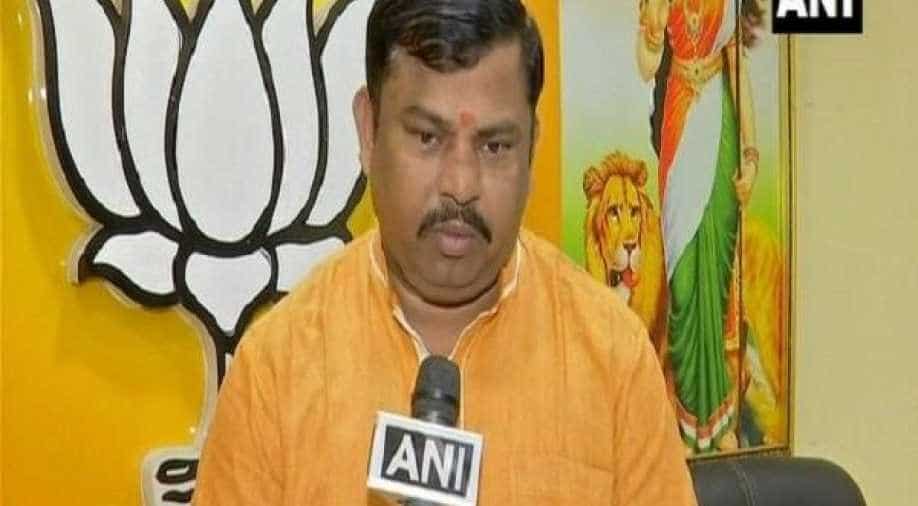 BJP MLA from Telangana Raja Singh has said that their party will change the name of Hyderabad to Bhagyanagar if it wins the assembly elections in Telangana.

The MLA from Goshamahal assembly constituency added that they may also change the name of Secunderabad to Karimnagar.

“Earlier, Hyderabad was Bhagyanagar and in 1590 Quli Qutub Shah came to Hyderabad, he changed Bhagyanagar to Hyderabad. At that time many Hindus were attacked, many temples destroyed. We are planning to rename Hyderabad".

In Telangana, BJP will win in a majority and then our first aim will be developing the state and the second objective will be renaming Hyderabad as Bhagyanagar. We will also change the names of Secunderabad and Karimnagar, he added.

This has come days after Uttar Pradesh chief minister Yogi Adityanath changed the name of Allahabad to Prayagraj.

While addressing a deeputsav occasion on Diwali, Adityanath also proposed to change the name of Faizabad to Ayodhya and added that Ayodhya will have its own airport named after Ram and a medical college after king Dashrath.

Following the path of Uttar Pradesh chief minister, several other leaders have expressed their desire to change the name of other cities.

Gujarat chief minister Vijay Rupani said on Thursday that his government was contemplating to change the name of Ahmedabad to Karnavati.