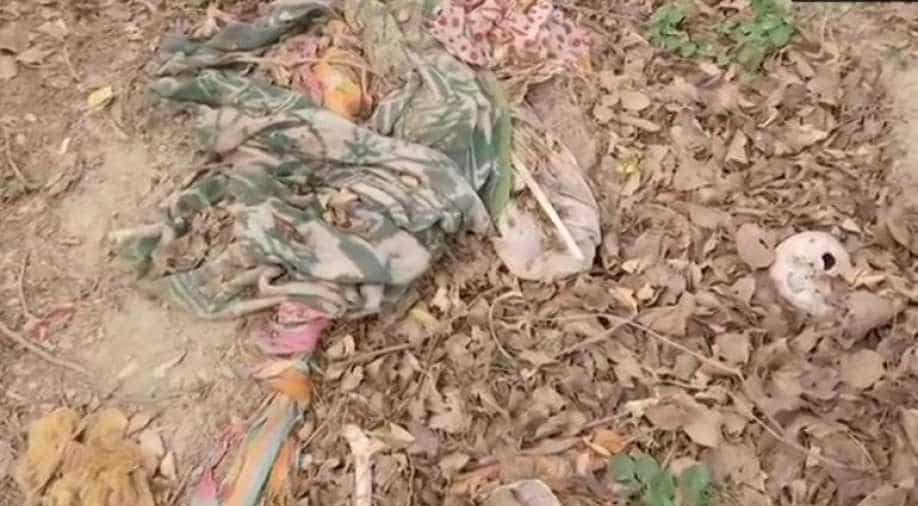 Ashok Chaudhary also said "Probe will reveal the truth behind the incident," adding that "media is projecting it differently."

Several human skeletal remains were found behind Sri Krishna Medical College and Hospital (SKMCH) in Muzaffarpur, Bihar, where around 140 have died due to Acute Encephalitis Syndrome (AES). A day after, alleging negligence by post-mortem department, minister Ashok Chaudhary said that sometimes bodies have no claimants and in such events, the government pays Rs 2000 to post-mortem department to burn the bodies, which "they don't do many times".

He also said "Probe will reveal the truth behind the incident," adding that "media is projecting it differently."

Bihar Minister Ashok Chaudhary on skeletons found near SKMCH in Muzzaffarpur: Sometimes bodies have no claimants so Govt gives Rs2,000(to post mortem dept) to burn the bodies,which they don't do many times. Probe will reveal the truth behind this,media projecting it differently pic.twitter.com/gWm2pc1fNc

Skeletal remains were discovered lying in open, in a forest near the government-run SKMCH hospital on Saturday in Muzaffarpur, which is grappling with cases of AES.

One or two of the dead bodies were found charred and many skeletons were found strewn on the ground or stuffed into sacks in the forest area.

An investigation has been launched by the Bihar health department as a team of SKMCH hospital accompanied by policemen visited the spot.

When a hospital receives any dead body, it has to immediately contact the nearest police station and file a report in this connection.

The corpse has to be kept in the postmortem room for 72 hours after the report has been filed.

If no family member arrives for identification of the body within 72 hours, it is the duty of the postmortem department to bury or burn the body following the stipulated procedure.