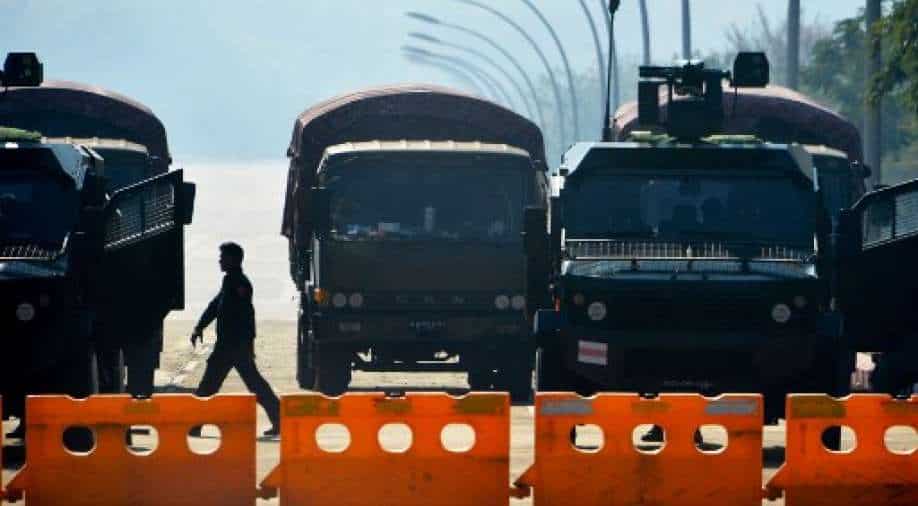 After the military takeover of Myanmar, the Indian embassy in Yangon in an advisory cautioned Indian citizens to avoid unnecessary travel to the country.

"In view of the recent developments in Myanmar, all Indian citizens are required to take due precautions and avoid unnecessary travel," it said.

The Myanmar army installed an ex-general as president and handed over "legislative, judicial and executive powers" to Army chief Min Aung Hlaing, a move which was criticised US President Joe Biden including other Western leaders.

The UN Security Council(UNSC) will meet on Tuesday to discuss the issue amid calls to release Suu Kyi.

The Myanmar army accused the NLD of voter fraud in the election held in November last year as several political activists were detained on Monday.

The Biden administration threatened an immediate review of sanctions to be "followed by appropriate action" as the military once again took control of the country.