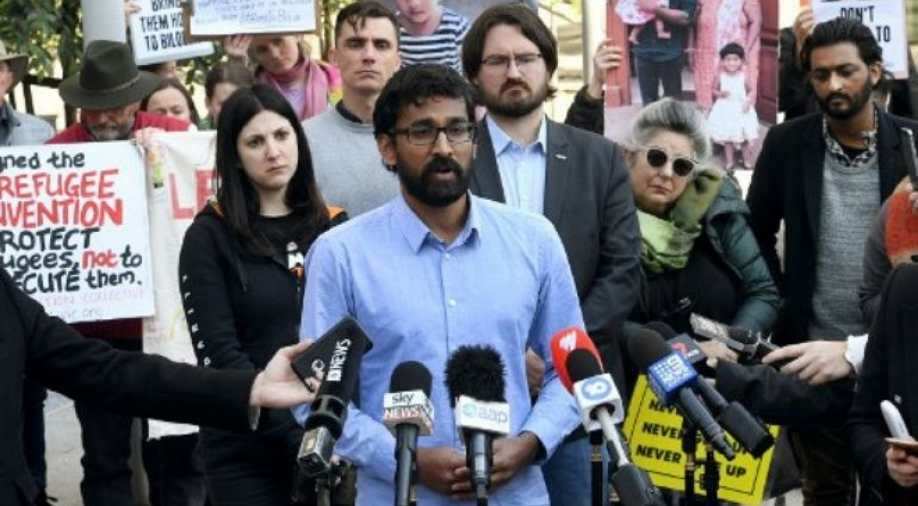 The department of home affairs and minister Peter Dutton's office did not respond to request for comment.

A Tamil family of four including two Australian-born toddlers have been moved to a remote island off the coast of Indonesia, despite a court order blocking deportation, their lawyer said Saturday.

The family who are fighting to remain in Australia because they fear persecution in Sri Lanka were moved to the Christmas Island detention facility overnight, lawyer Carina Ford said, speaking in Melbourne.

The island is a remote Australian territory around 350 kilometres (225 miles) south of Java.

The detention centre there had been closed for years.

"I don't understand the motive," Ford said, adding that it made adequate legal representation more difficult. "The family are distressed."

The family's case has become a new flashpoint over the Australian government's hardline immigration policies, which include turning away refugees arriving by boat and de facto offshore detention, both measures condemned by the United Nations.

The family's neighbours from rural Queensland have campaigned for them to stay.

The department of home affairs and minister Peter Dutton's office did not respond to request for comment.

Dutton had earlier ordered the family to be sent to Sri Lanka but a dramatic call from a judge grounded the aircraft they were travelling on before it left Australian airspace.

The two girls, Kopika, aged four, and Tharunicca, aged two, were born in Australia but do not have citizenship.

They have never been to Sri Lanka.