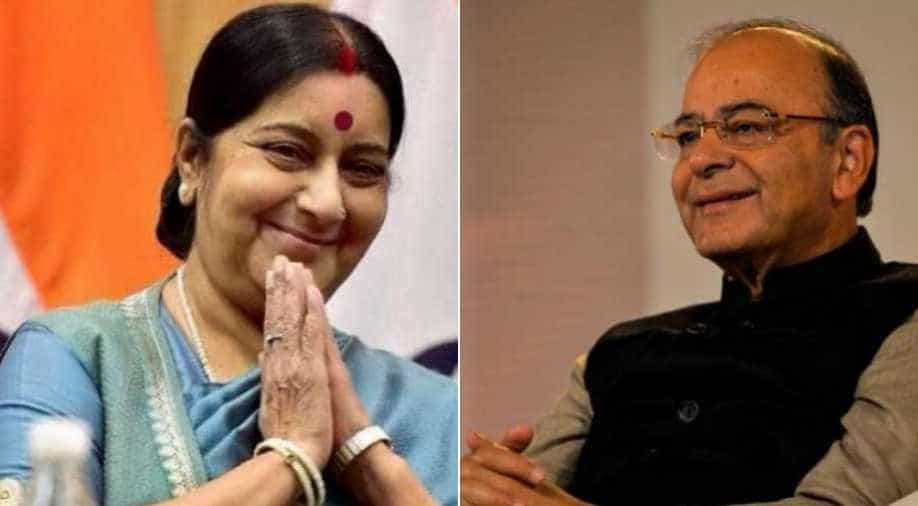 The honour was announced in New Delhi on Saturday.

Padma Bhushan is the third-highest civilian honour in India.