Article 370 scrapped: No 'exchange of sweets' at Attari-Wagah border on Eid al-Adha 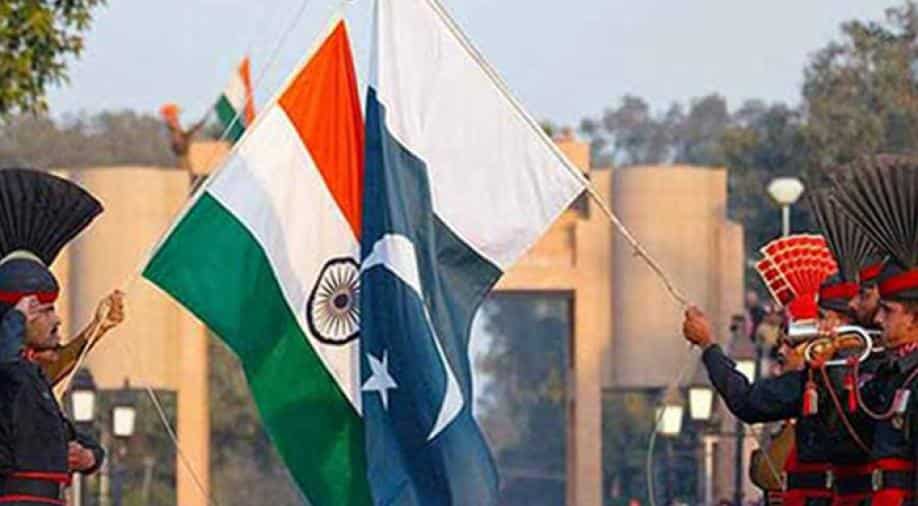 BSF wanted to give sweets to Pakistani Rangers but they did not send any reply in this regard, reported news agency ANI.

Amid the heightened tension between India and Pakistan following the scrapping of Article 370, no sweets were exchanged between the Border Security Force (BSF) personnel and Pakistani rangers at Attari-Wagah border on the occasion of Eid al-Adha on Monday.

BSF wanted to give sweets to Pakistani Rangers but they did not send any reply in this regard, reported news agency ANI.

The exchange of sweets between the two forces is a usual trend on special occasions, such as Eid, Diwali and on nationally important days like Independence Day and Republic Day.

In the wake of scrapping of Article 370 which gives special status to Jammu and Kashmir, Pakistan had downgraded diplomatic ties and suspended bilateral trade with India. Islamabad also suspended Samjhauta and That Express.

'I'm with you', assures PM Modi during his coronavirus-centred 'Mann Ki Baat' address