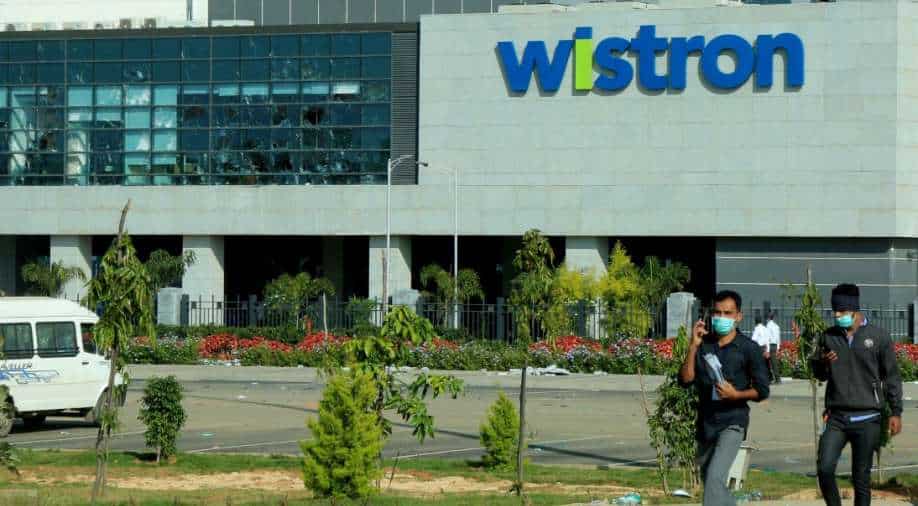 According to the sources, reconstruction of the iPhone manufacturing plant, run by Taiwan-based tech giant Wistron Corporation at Narsapura, is nearing completion.

Wistron Corporation, the manufacturing partner Apple Inc, will hire workers and restart operations in its Narasapura factory outside Bangalore after a violent protest shut the iPhone-manufacturing facility last December.

“A comprehensive set of corrective actions has now been completed and Wistron has restructured their recruiting team and enhanced training and support for workers,” Apple said in the statement. “Wistron remains on probation and we will monitor their progress closely.”

"We are looking forward to restarting our operations and welcoming back team members," David Shen, CEO Wistron Smart Devices, said in a statement.

He said since the violent incident at their Narasapura facility in Kolar district in December last year, the company has been working hard on improving across the board to raise standards and fix the issues.

"All employees have been promptly and fully paid, and we implemented new hiring and payroll systems to ensure everyone is paid correctly and provided the correct documentation going forward," Shen added.

The company official said Wistron will be delivering enhanced training programmes for all workers.

According to him, the management has put in a place a new system for workers to get information and raise any concerns they may have, anonymously.

While thanking the employees for their patience and support, Shen said the firm has worked through corrective actions.

"There may be delay of a day or two in resuming their operations but they are serious about it," Hebbar said.

He assured the company that the Karnataka government was ready to extend all cooperation to ensure that the manufacturing facility starts.

"It is not just about Wistron but our support is to everyone who is willing to set up an industry in Karnataka," Hebbar added.

Over 4,000 employees on contract went on a rampage over non-payment of their wages.

The company had sacked its vice president overseeing its business in India, as it admitted that some workers were not paid correctly or on time, and offered an apology.