Anything for avian friends: Village in Tamil Nadu avoids streetlights to protect birds 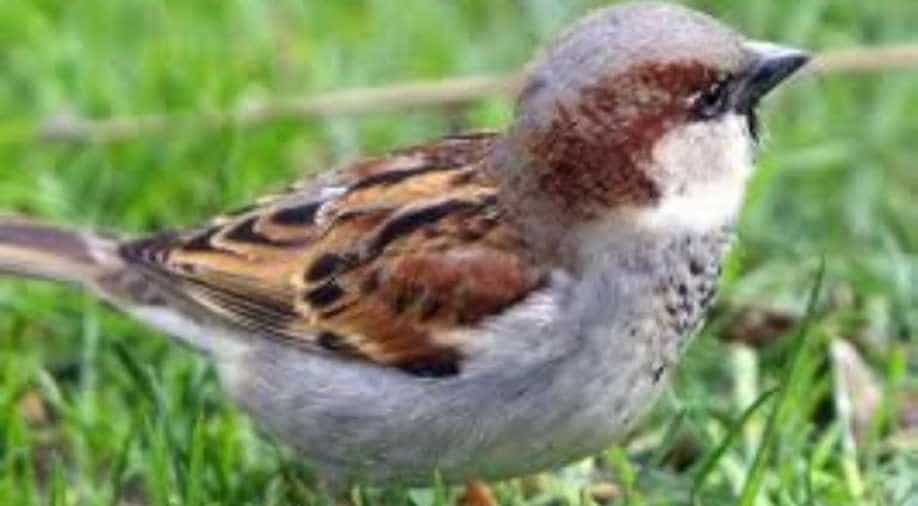 While the villagers refer to the bird colloquially, as ‘Kuruvi’ (sparrow), it appears to be a species of Magpie-Robin.

At a time when people desperately are longing to step out of their homes amid the unlock phase in many parts of India, villagers in Pothukkudi, of Tamil Nadu’s Siuvaganga district, have restricted going out and have decided to leave their village in the dark, specifically after sunset. The reason is that they’ have decided against switching on the street lights at their village, after birds started nesting at the common electricity switchboard in the village. In order to save the birds and ensure the safety of the new-born chicks, the village came together.

It was a 20-year old student named Karuppuraja who first spotted the birds nest and the eggs in the switchboard. Following which, he informed the village WhatsApp group and requested that the streetlights remain switched off, keeping in mind the safety of the birds.

While the villagers refer to the bird colloquially, as ‘Kuruvi’ (sparrow), it appears to be a species of Magpie-Robin.

It is said that the village that houses about 100 families has 35 streetlights, all of which were connected to the common switchboard (where the birds had nested).

Karthik, a resident of Pothakudi says that everyone in their village instantly agreed to avoid streetlights for the sake of protecting the birds. “We knew that turning the lights on would be a serious hinderance to the birds, so we chose to remain in the dark following 6pm and haven’t switched the lights on for about 35 days” he says.

He adds that the villagers were doing this for the sake of the birds and also the future generations who must grow up marveling at these beautiful creatures.