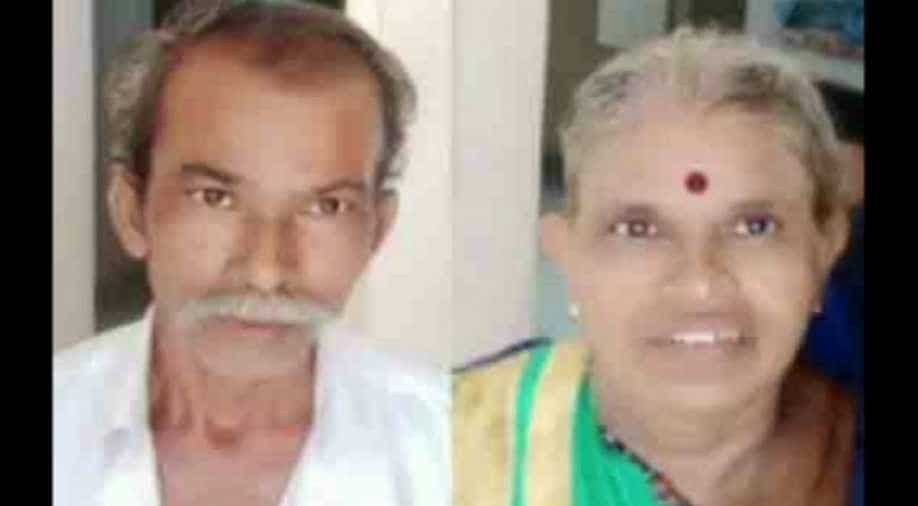 Police say that their third son was unemployed used to squander money on liquor.

An aged couple ended their lives in Chennai on Wednesday, owing to poverty and their sons’ neglect. From the suicide note, it was understood that the couple’s last wish was to be cremated by the Police. The cops from the nearby Sembium station in the city, registered a case under CrPC 174 that deals with unnatural death and later performed the last rites for the mortal remains.

The couple, Gunasekaran (65) and Selvi (58) had three sons, of which two of them were married and were staying in other parts of the city. Police say that their third son was unemployed used to squander money on liquor.

The elderly man used to work as a security guard at a nearby tennis court, but his earnings were badly hit after the lockdown was imposed and he was forced to stay at home. After having lost his job, without enough money to sustain their basic needs or pay the rent the couple were said to be struggling.

Out of helplessness, the parents had pleaded with their sons for some monetary help, which was not forthcoming, despite repeated requests. This had badly affected the senior person and is said to have prompted the couple to take the extreme step, police said.

The cops, who were alerted by the couple’s neighbors sent the mortal remains to the Government Hospital in Kilpauk. On searching the house, the cops recovered the a suicide note in Tamil. “No one is responsible for our death. Cops, please consider it our wish and perform the final rites” the note scribbled on a small piece of paper read.

The police have registered a case under Section 174 of the CrPC and are investigating further.