Analysis: Ceasefire Agreement between India and Pakistan is as good as dead 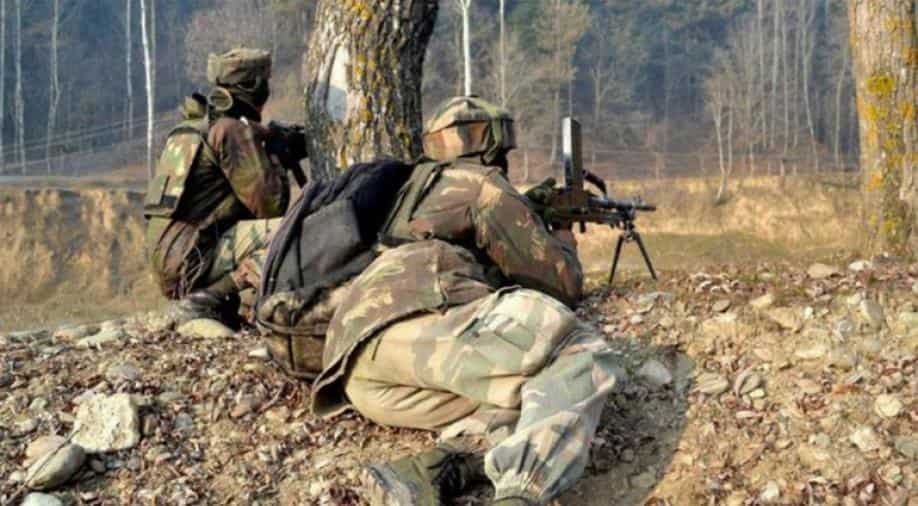 To put that in perspective, in 2017, India reported 771 ceasefire violations along the Line of Control, the International Border, and the Actual Ground Position Line in Jammu and Kashmir.

But that of course was the year of the "surgical strikes", when Indian soldiers crossed the border and hit what the army referred to as a "terror launchpad".

Ever since then, there has been a massive surge in ceasefire violations along the border.

The ceasefire between India and Pakistan was signed in 2003. The nitty gritty of the agreement was worked out by the DGMOs (Director General of Military Operations) of the two armies.

Some of the reasons stated for the accord at the time sound rather prosaic now — it would for example allow the two armies to move stores. (There was of course also the fact that it would allow them to evacuate their wounded.)

But the accord itself was pretty significant considering the two countries had come close to war in 2001 after the terror attack on the Indian Parliament, which the country alleged was launched from Pakistan.

The ceasefire held for 10 years.

Then in January 2013 India alleged that a Pakistani Border Action Team crossed over, ambushed an Indian Army patrol, and killed two soldiers.

One of the two soldiers was beheaded.

Pakistan denied the claim but the allegation caused massive outrage in India.

Salman Khurshid, the then minister for External Affairs, vowed a “proportionate” response.

The never-ending cycle of tit-for-tat that ensued has never stopped.

And by now of course, with a ceasefire violation reported virtually every day along the border, it is fair to say that the ceasefire agreement between India and Pakistan exists only on paper. For all practical purposes, the agreement is as good as dead.