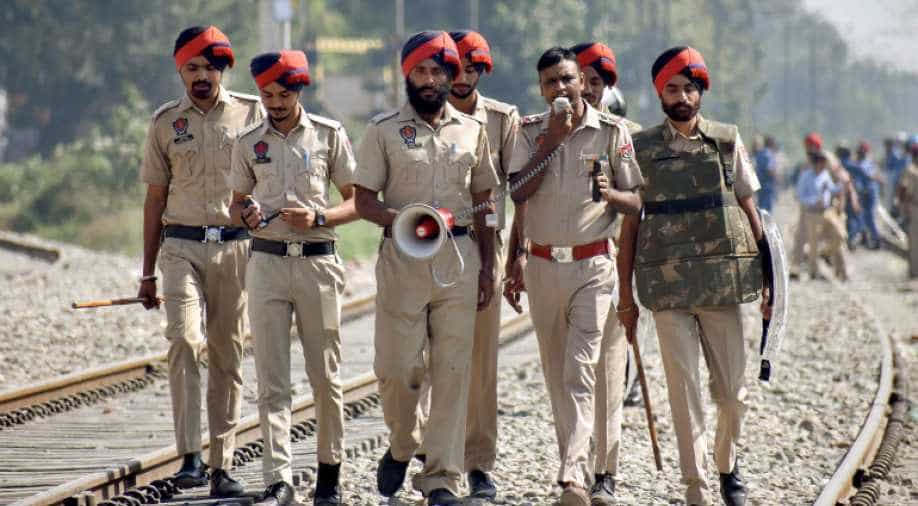 The driver of the train said he continued driving — despite realising that he had run people over — because he had been worried for the safety of his passengers.

The driver of the train which mowed down at least 59 people in Amritsar on Friday has said that he continued driving — despite realising that he had run people over — because the crowd started pelting stones at the train.

The driver, Arvind Kumar, said he continued driving because he had been worried for the safety of his passengers.

"I saw a crowd of people around the track. I immediately applied emergency brakes while continuously blowing the horn. Still some people came under it. The train was about to stop when people started pelting stones, so I started the train for the safety of the passengers," Kumar said in his statement.

The Punjab and Railway Police had detained Kumar on Saturday.

Kumar added that he stopped the train only when he reached Amritsar station.

He added that he immediately informed his superiors, and that he had flouted no norms on the journey.

The 59 people who died had assembled on the railway tracks to watch the burning of a Ravana effigy. The chief guest at the event was Navjot Sidhu's wife Navjot Kaur Sidhu.

Survivors later said they had not heard the approaching train because of the deafening noise of bursting firecrackers.

The Railways has so far said the 59 people killed were "trespassers". That they were trespassing on the tracks (railway property), that the accident was not the fault of the Railways, and that they willnot be taking action against Kumar.

"The incident was not the Railways' fault. There was no lapse on our part and no action against the driver will be initiated," Minister of State for Railways Manoj Sinha had said on Saturday.

Railway officials have also been talking to the linemen posted along the tracks, and asking them why they had not warned Kumar that over 700 people had gathered on the railway tracks.