Air India's Wuhan evacuation crew given leave for one week 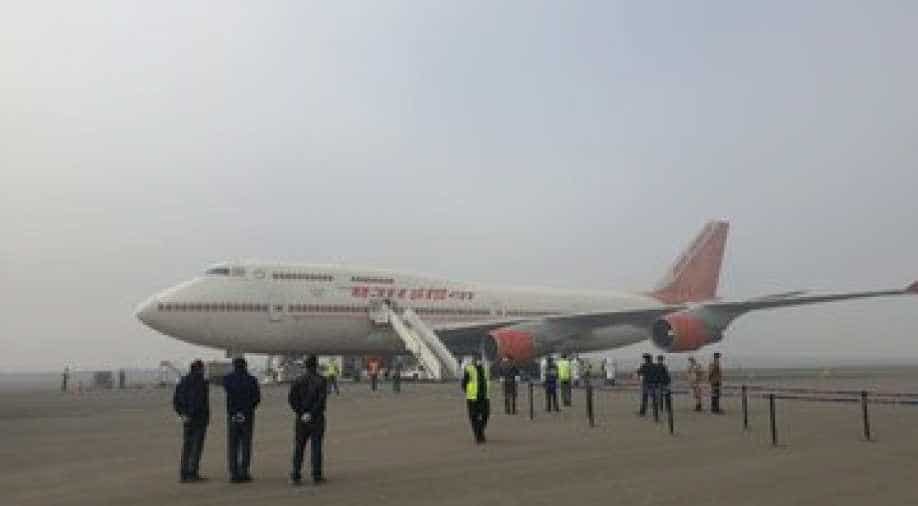 A total of 64 people were involved in the evacuation operations.

The Air India crew onboard the two special flights that evacuated more than 600 Indians from the coronavirus-hit Chinese city of Wuhan has been sent on a week-long leave, an Air India spokesperson said on Monday.

The two special flights had returned to New Delhi carrying as many as 647 Indians and 7 Maldivians on Saturday and Sunday from Wuhan - a Chinese city of more than 11 million people which has been the epicentre of the new strain of coronavirus.

A total of 64 people were involved in the evacuation operations. These included 30 cabin crew, 8 pilots, 10 commercial staff of Air India and one senior officer from AI CMD Secretariat, the spokesperson said.

The team was led by Air India's Director of Operations, Captain Amitabh Singh.

Those evacuated from Wuhan have been sent to quarantine facilities in Manesar and Chhawla managed by the Army and Indo-Tibetan Border Police (ITBP) respectively.